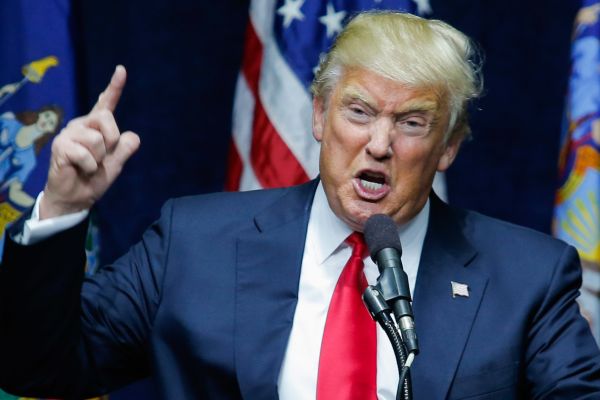 Washington, DC, August 16, : Journalists are on the front lines in a war on freedom of the press because President Trump has taken every opportunity possible to impugn our craft, our mission, our publications – us. But he has gone beyond simply calling us names and discrediting us. Never one to know a limit, Trump’s hatred and disdain, and the way he expresses them, have become dangerous.

We have believed for some time that the president’s words will result in physical attacks on journalists. Words have consequences.

We are a community of serious journalists, constantly seeking truth and disclosing falsehoods. The president doesn’t share our goals and generally does everything he can not only to obscure the truth, but also to disparage the truth tellers.

We believe this atrocious behavior has to be seen for what it is – reckless and endangering.

The Boston Globe has called on fellow news organizations to speak out today. They think enough is enough. We do, too.

This is not a political statement based on disagreements. We like a good disagreement and strong discussion. Our words are harsh but they need to be.  They reflect the hatred that President Trump has fomented against us and our profession.

We will continue to cover the news related to this president and do so in an objective, fair way. But we cannot be silent when he has dubbed us “the enemy of the people,” a term used previously by dictators.

We want a civil society where people receive trusted, credible news. We will continue our mission. But we all must recognize this president as the “clear and present danger” that he is. Dictators typically attack both unions and a free press on their way to more heinous actions. On this day, Aug. 16, 2018, this union of journalists stands in solidarity with all who call out President Donald Trump for his deplorable attempts to weaken a free press and the FIRST Amendment.