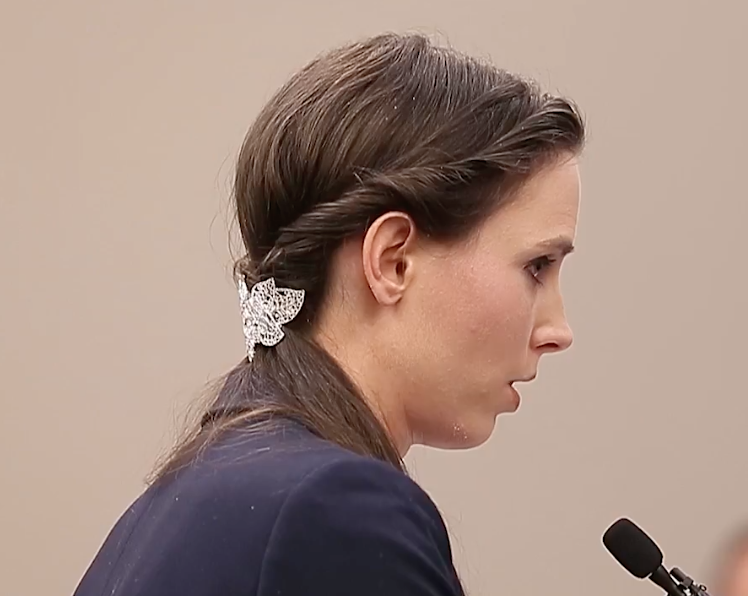 Jan. 25, 2018 – “Thank God we have these journalists,” Michigan prosecutor Angela Povilaitis said in a statement to the court before Dr. Larry Nassar was sentenced in the worst sexual abuse scandal in sports history.

More than 150 women gave victim impact statements before Judge Rosemarie Aquilina sentenced Nassar to 40-175 years on Jan. 24, but the abuse might never have come to light, Povilaitis said, without the Indianapolis Star’s investigative series on how USA Gymnastics handled complaints of sexual abuse.

The first article in the series by Marisa Kwiatkowski, Mark Alesia and Tim Evans was published Aug. 4, 2016. That morning they received an email:

“I recently read the article titled ‘Out of Balance’ published by the IndyStar. My experience may not be relevant to your investigation, but I am emailing to report an incident that may be. I was not molested by my coach, but I was molested by Dr. Larry Nassar, the team doctor for USAG. I was fifteen years old, and it was under the guise of medical treatment for my back.”

With that email, former gymnast Rachael Denhollander set in motion the events that led to the downfall of a predator who had been abusing girls for 25 years.

In her comments before sentencing, prosecutor Povilaitis told the court, “The final takeaway is that we, as a society, need investigative journalists more than ever. What finally started this reckoning and ended this decades-long cycle of abuse was investigative reporting. Without that first Indianapolis Star story in August of 2016, without the story where Rachael came forward publicly shortly thereafter, he would still be practicing medicine, treating athletes and abusing kids.”