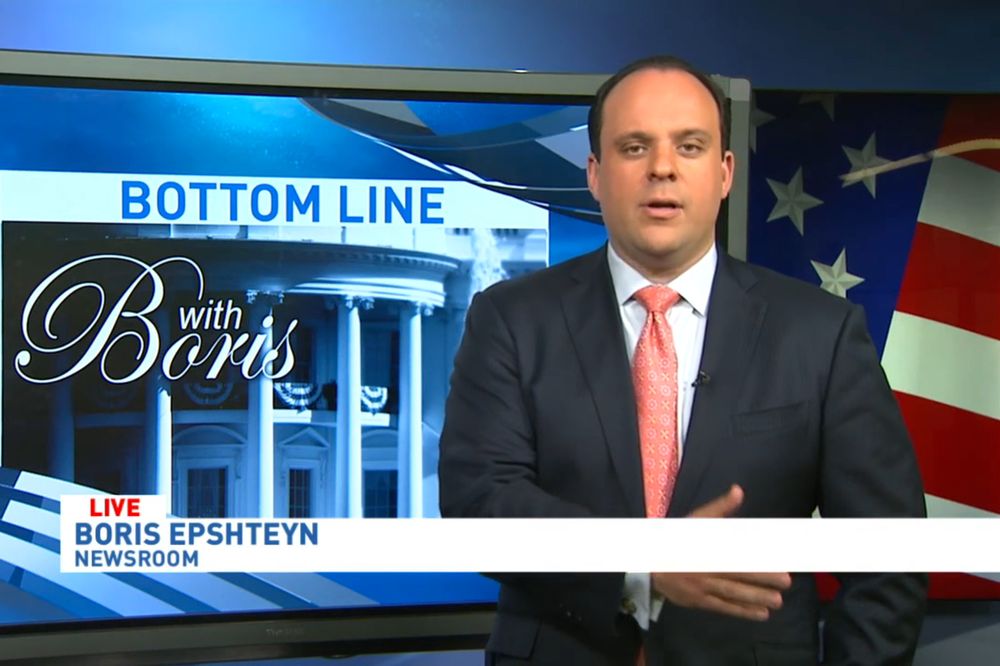 September 2017 – The proposed merger of Sinclair Broadcast Group and Tribune Media poses a threat to independent journalism, according to NewsGuild President Bernie Lunzer.

“The merger of these media giants would lead to the overwhelming dominance of the nation’s local broadcast stations by a single company,” he said. “It also would expand Sinclair’s insidious ‘must-run’ segments to additional outlets around the country. You have to wonder which represents the greater danger.”

The Guild joined NABET (National Association of Broadcast Employees and Technicians) and parent union CWA in a filing at the Federal Communications Commission on Aug. 29 that urged the commission to deny the merger application.

“A merged Sinclair-Tribune would result in a broadcasting behemoth, owning and operating 223 television stations in 108 markets, including 39 of the top 50 markets. Sinclair’s footprint would expand to reach 72 percent of U.S. television households,” the filing said. “It would transfer control of 42 television stations in 33 markets, as well as WGN America, WGN Radio and a 31 percent stake in Food Network from Tribune to Sinclair.”

The practice undercuts localism “by forcing stations to cover particular issues in a particular way with a particular viewpoint regardless of local station decisions,” the filing said.

Writing in the Baltimore Sun, TV critic David Zurawik said, “Some of his commentary has come as close to classic propaganda as anything I have seen in broadcast television in the last 30 years.”

“Some of [Epshteyn’s] commentary has come as close to classic propaganda as anything I have seen in broadcast television in the last 30 years.”

Despite widespread criticism, in July, Sinclair tripled the number of must-run “Bottom Line with Boris” segments from three to nine per week.

In addition to the regular Epshteyn commentaries, Sinclair requires stations to run daily Terrorism Alert Desk segments, which feature stories almost exclusively about Muslims that are frequently unrelated to terrorism, according to comedian John Oliver. In a scathing expose of Sinclair in a July episode of This Week Tonight, Oliver showed a clip of a Terrorism Alert report about Muslim women who wear “burkinis” at the beach.

Sinclair has offered to buy Tribune Media for $3.9 billion.

The outcome of the Sinclair-Tribune merger request rests with Ajit Pai, the FCC chairman appointed by President Trump.

Industry groups such as the American Cable Association and public interest groups such as Common Cause and Free Press also oppose the merger, along with several conservative news organizations, such as Newsmax and the Blaze.