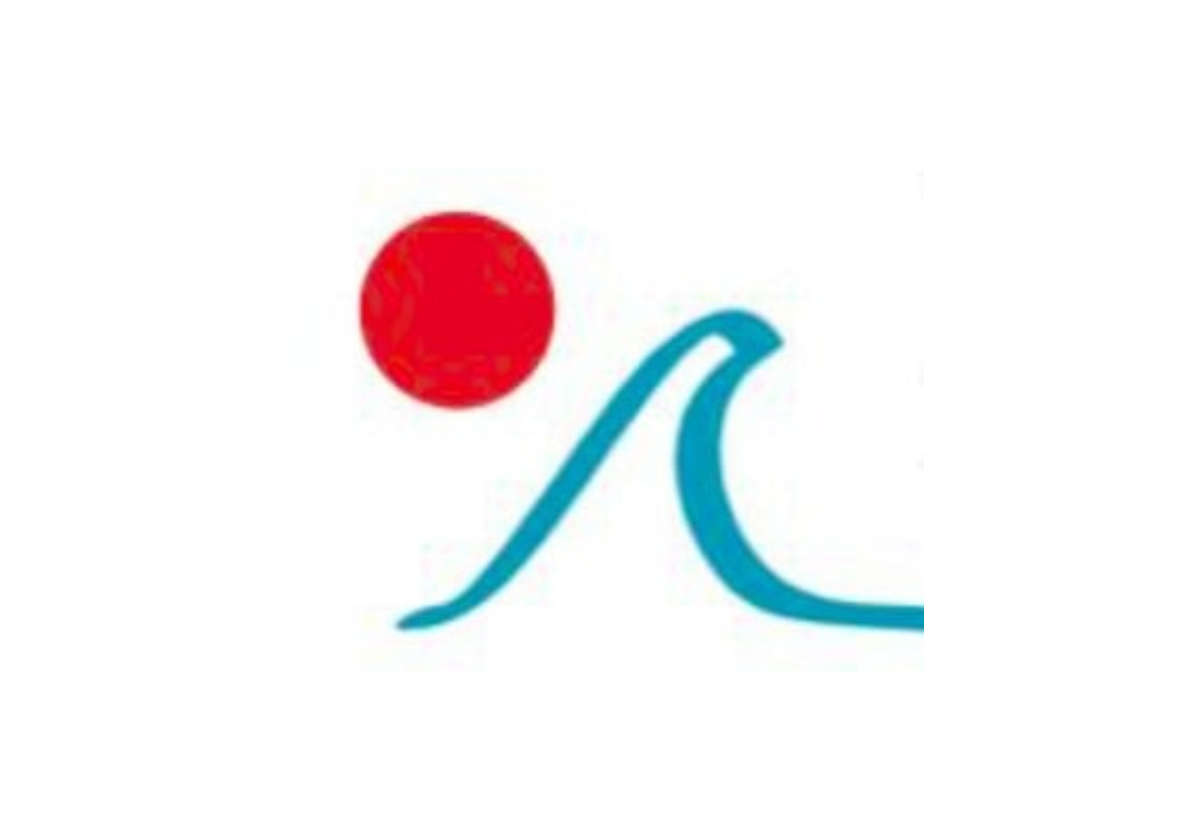 The developers won an important victory last month, when the National Labor Relations Board ruled that they had the right to join the existing San Francisco Guild unit.

“The record demonstrates that there is long-standing collaboration between reporters and photographers and graphic designers, whose creations appear together in a single finished product,” the Board wrote in September.

The NLRB ruling confirmed what the Chronicle newsroom and the Guild members across the country have known for quite some time: The developers share a community of interest with their coworkers. They are skilled journalist-techies who create technology such as fire trackers, earthquake trackers, COVID trackers and endless other reader-friendly information tools, for SFChronicle.com.

The developers’ victory is the latest win by tech workers, who are unionizing in large numbers at tech companies and in smaller numbers among developers and others who want to become part of their newsroom unions.

CODE-CWA notes that about 2,000 tech workers have unionized in the last few years, with the Alphabet Workers Union, Mapbox Workers Union, Voltage Organized Workers and others.

Last year, developers at the Seattle Times joined their long-unionized colleagues in the Pacific Northwest Local of The NewsGuild-CWA.