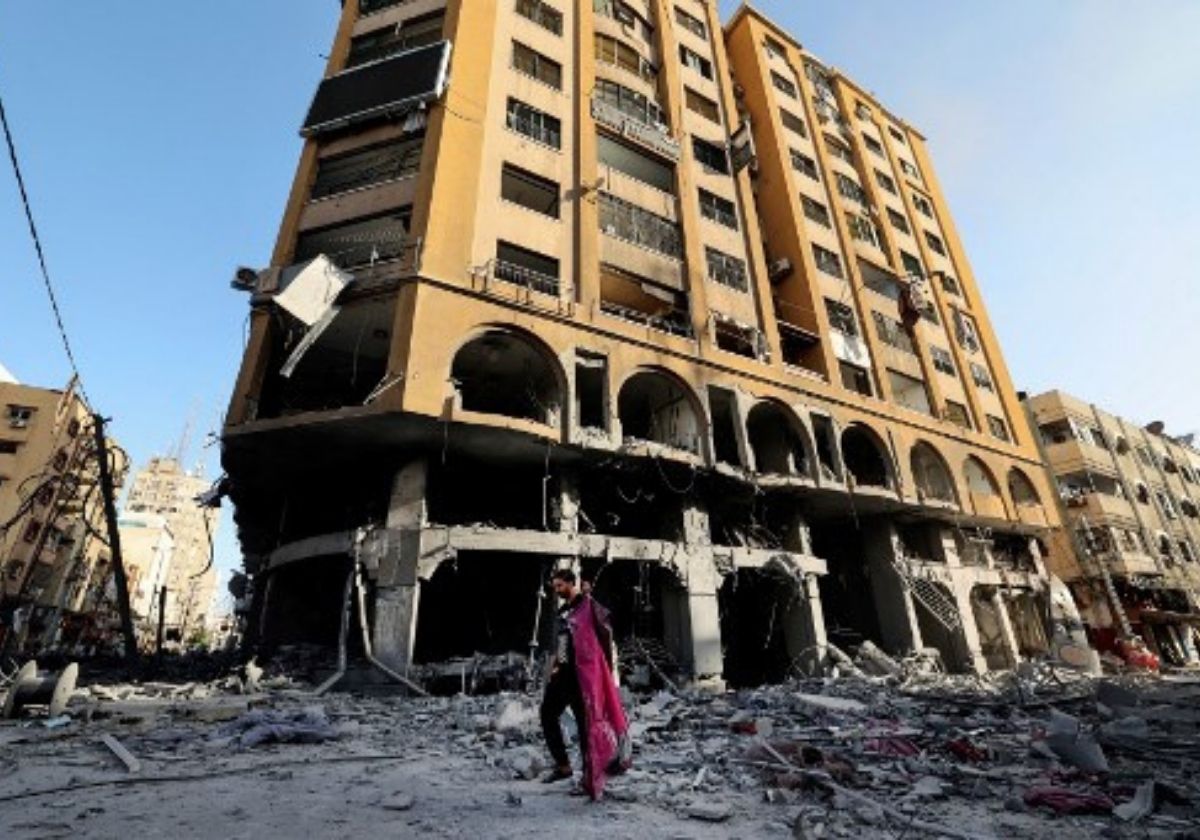 The NewsGuild-CWA condemns the Israeli government’s attack on media organizations in Gaza in the strongest possible terms. The intentional bombing of offices housing the Associated Press and Al Jazeera was a blatant attack on press freedom that was clearly intended to prevent independent reporting on the government’s actions. It violates international law.

The attack followed the deception of the international press about plans to launch a ground invasion of the Gaza Strip. Israeli press reports indicate that the deception was intentional, designed to use the false reports to lure Hamas fighters into underground tunnels and increase casualties.