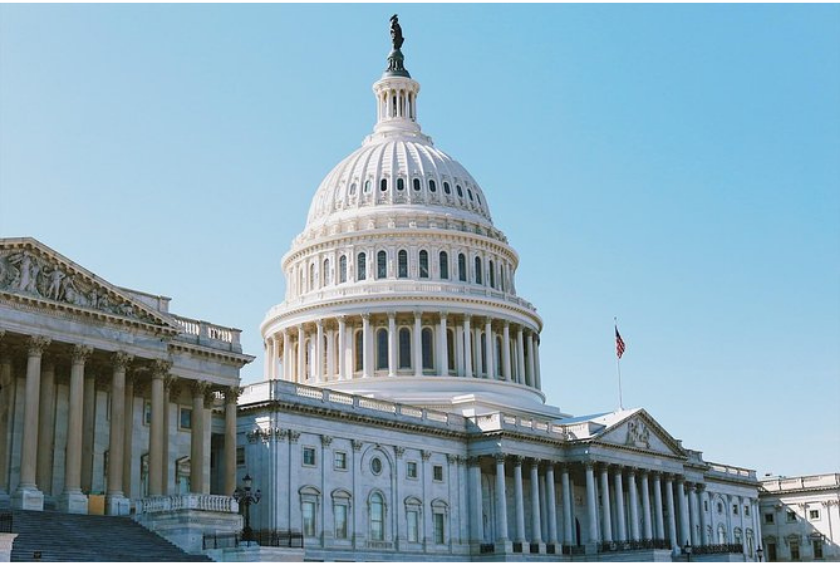 NewsGuild-CWA President Jon Schleuss will tell a House subcommittee on Friday that local news is facing “an extinction-level” threat that jeopardizes American democracy.

In his planned testimony, he will urge the committee to adopt legislation to stop the unprecedented, dangerous decline.

“The crisis in local news is a crisis of jobs and of communities not getting the information they need,” Schleuss will say. “It is a crisis of democracy.”

The hearing of the House Subcommittee on Antitrust, Commercial and Administrative Law on “Reviving Competition, Part 2: Saving the Free and Diverse Press,” will be held at 10 a.m. Friday, March 12, 2021.

You can watch it live below or on YouTube.

Between 2008 and 2019, traditional newspapers shed 36,000 jobs, shrinking newsroom jobs by about half.  Approximately 2,100 newspapers stopped publishing between 2004 and 2019, and at least 60 more have closed since the pandemic began. Hundreds more are “ghost newspapers” with so few staffers that they can barely manage to cover breaking news —  much less engage in investigative reporting.

The lack of local news sources leads to identifiable losses for communities: city council and school board meetings go uncovered. Budgets are voted on and contracts are tendered without public scrutiny. With few or no watchdogs in place, taxes rise and the rates for municipal loans increase. Civic engagement declines and partisanship increases.

The crisis in local news is caused by a dramatic loss of revenue as the ad income that supported the traditional business model of the news industry has migrated to Google and Facebook. Between 2004 and 2018, revenue of U.S. newspapers fell 57.2%, with ad revenue declining by 70.3%.

Due to their massive size and influence, the tech giants can reach customers at substantially lower costs than those of traditional advertisers. The Senate Committee on Commerce, Science, and Transportation found that in order to reach 40,000 readers, it costs:

Subcommittee Chairman David (D-RI) has introduced legislation to allow news publishers and broadcasters to collectively bargain with Google and Facebook for linking to their content.

Schleuss will recommend that the bill require news organizations to spend 60% of the additional revenue they garner on new jobs.

“Because many American news companies put shareholders and investors above our communities, we need requirements to make sure any additional revenue is tied to new jobs to invest in local news,” Schleuss will say. A prime example is Alden Global Capital, the predatory hedge fund, known as “the destroyer of newspapers,” that slashes staff and bleeds news organizations dry in pursuit of profits that far exceed industry norms.

Schleuss will also recommend that participating companies engage in good faith bargaining and respect the rights of journalists to unionize. Thousands of journalists have voted to join the NewsGuild in the last several years in the face of union-busting efforts by several companies like Gannett, Tribune Publishing, Media News Group and Block Communications Inc.

Schleuss will recommend that provisions be added to ensure that some revenue is dedicated to smaller and medium-sized publications and to fund startups in news deserts.

The concentration of ownership of news organizations among a shrinking number of chains and hedge funds has led chains to put debt servicing ahead of saving news jobs and providing accountability to the communities they serve.

To address this concern, The NewsGuild-CWA seeks provisions to encourage chains to sell individual papers to nonprofit or low-profit organizations so as to make news coverage more local and more attuned to the needs of communities.

Congress also should pass the Stop Wall Street Looting Act to end the predatory practices that private equity news chain owners have employed to suck resources out of the industry.

Schleuss will express optimism about the road ahead. The bill and the enhancements recommended by The NewsGuild-CWA will strengthen the news industry and begin a process that will rejuvenate local news.

The NewsGuild-CWA represents more than 24,000 journalists and other communications professionals in the United States and Canada, including approximately 3,000 who have joined in the last two years. NewsGuild members work at hundreds of news outlets — including big publications like the New York Times, small papers like the Pottstown Mercury and digital-only sites like Buzzfeed News. The NewsGuild is a sector of the Communications Workers of America.