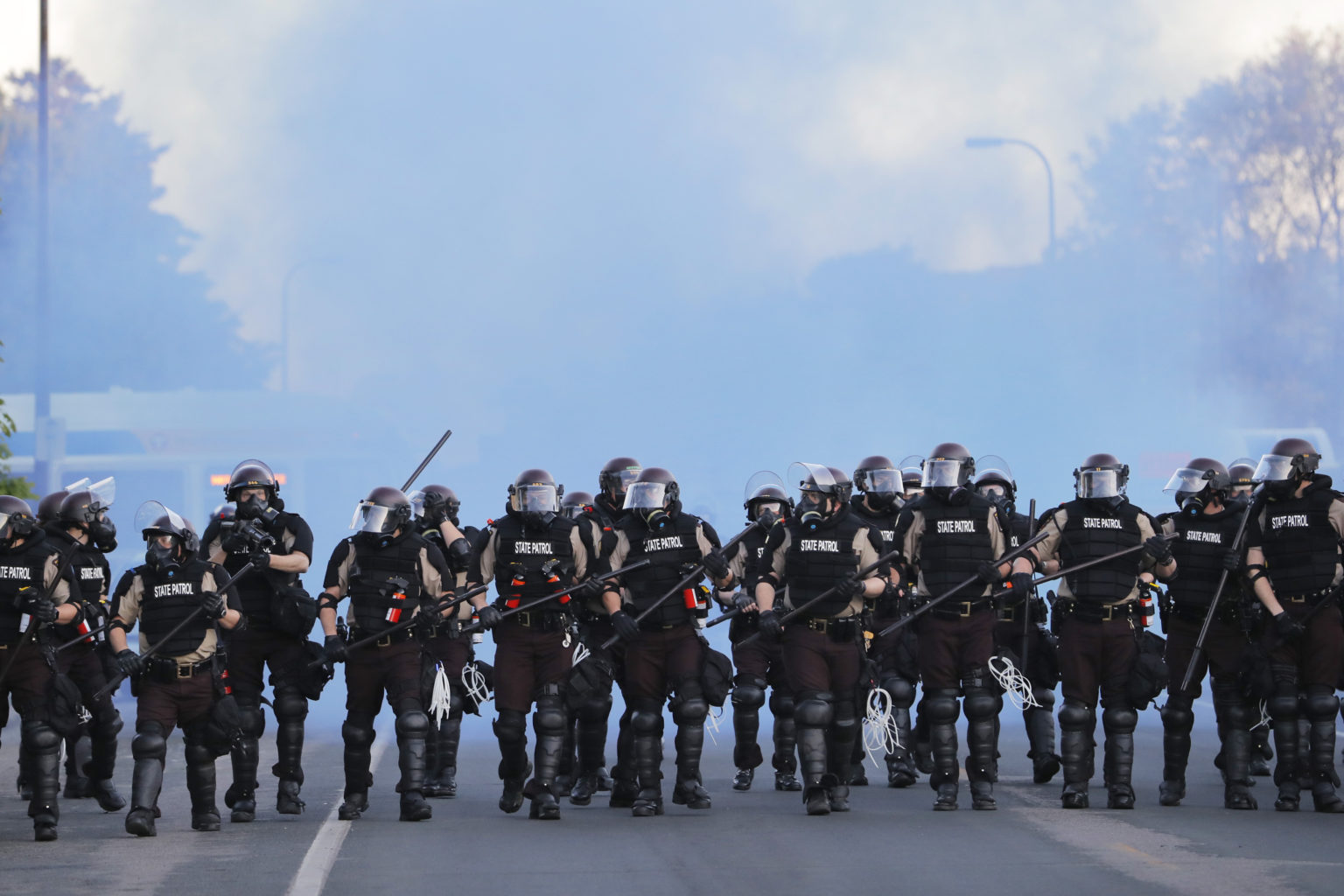 “Police have arrested, detained, and threatened journalists, and have physically assaulted them with rubber bullets, pepper spray, tear gas, batons, and fists. In every case that we are aware of, there are strong indications that officers knew the journalist was a member of the press,” the organizations wrote, in a letter initiated by the Reporters Committee for Freedom of the Press.

Despite Gov. Tim Walz’s apology for the arrest on May 29 of CNN correspondent Omar Jimenez and his crew, assaults on journalists in Minnesota reporting on protests following the death of George Floyd continued.

Journalists in numerous other cities, including Louisville, Las Vegas, Detroit, Des Moines, Seattle and New York, have also been arrested and assaulted by law enforcement officials, frequently after identifying themselves as members of the press. The U.S. Press Freedom Tracker has documented 211 “press freedom violations,” including 118 assaults by law enforcement officials, 33 arrests and 35 instances of damage to equipment or offices.

In addition to the arrest of the CNN crew, the letter cites assaults of journalists by law enforcement, including:

“Law enforcement officers do not have legal immunity when they violate clearly established rights under the First Amendment,” the letter from the media coalition says. “The right of the press to document police activity is foundational to our democracy and has long been recognized and protected by the courts. Beyond, however, the Constitution and the law, any targeting of reporters for doing their jobs – keeping the public informed during an extraordinary period of civil unrest – is beyond the pale in a free society.”

The letter asks state officials to instruct officers and staff that “arrest or physical attack of a journalist who is compliant with reasonable police orders is a clearly established First Amendment violation” and urged them to take “swift action to discipline any officer who is found to have arrested or assaulted a journalist engaged in newsgathering.”

Officers also  “could be subject to legal liability for violating these rights,” the letter notes.

“We also strongly urge you to affirmatively instruct all officers that the news media is exempt from any curfew order, as they are in many major cities that have imposed them, including Minneapolis,” the letter says.

The Guild also signed an open letter initiated by the National Press Club that called for law enforcement nationwide to halt the use of violence against journalists covering protests.

“Do not fire upon them. Do not arrest them. The world is watching. Let the Press tell the story,” the letter said.

The NewsGuild President Jon Schleuss also issued an independent statement on behalf of the Guild, writing on June 1, “Attacks against members of the press, violence against Black communities and brutality against peaceful protesters have no place in our democracy.”

The NewsGuild is a sponsor of the U.S. Press Freedom Tracker, which has compiled a spreadsheet of recent attacks. Journalists who experience infringements on press freedom should report such incidents to the Guild and to the tracker.