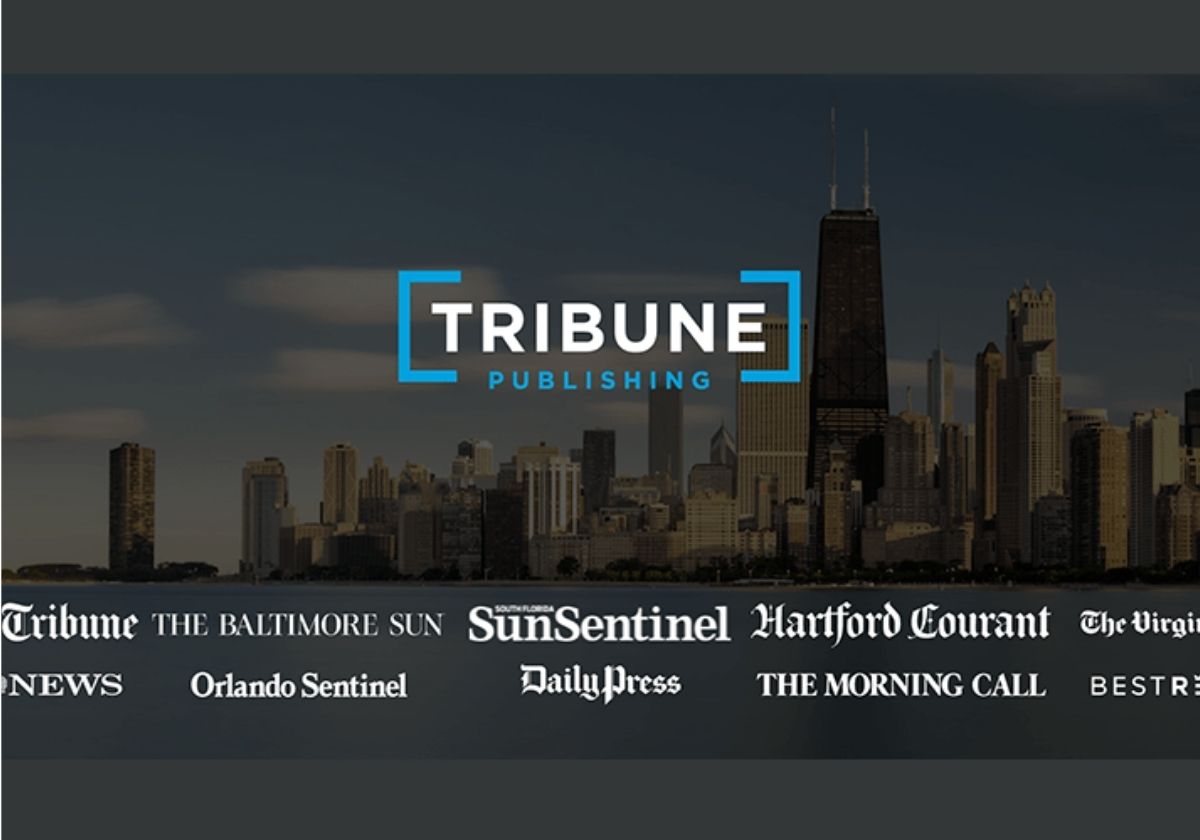 The NewsGuild-CWA filed a letter to shareholders with the Securities and Exchange Commission on Tuesday, urging a “no” vote on hedge fund Alden Global Capital’s attempted takeover of Tribune Publishing.

Instead of seeking the best value for Tribune shareholders, the Guild’s letter states, Tribune’s board “excessively focused on a rapid approval of Alden’s proposal, even though a potentially superior offer as well as continuing independent operation present higher value alternatives.”

Tribune shareholders are scheduled to vote on the proposed merger, which would take the company private and put it under Alden’s complete control, at a special meeting on May 21.

Three Alden associates, including the hedge fund’s co-founder Randall Smith, are on Tribune’s seven-member board. Only board member and Tribune CEO Terry Jimenez voted against the Alden deal.

The letter describes shortcomings on the “fairness opinion” presented by Lazard Frėres & Co.to a special committee of three Tribune board members tasked to examine the offer. The union’s letter asks  if the analysis that favored the Alden deal was really just “rationalizing a decision to sell and providing a litigation defense.”

It also questioned whether Alden even has the cash on hand to finance the $375 million it needs to buy the rest of Tribune’s shares (it already owns nearly a third of the company), saying its assets can’t be verified. Alden recently terminated its registration as an investment adviser with the SEC, just weeks before it would have had to disclose its total assets under management, a number that has dramatically declined in recent years.

Finally, the letter describes possible improprieties in the way Smith met and dealt with Stewart Bainum, Jr., who has presented a competing offer of $18.50 a share.

The letter concludes with the following points: