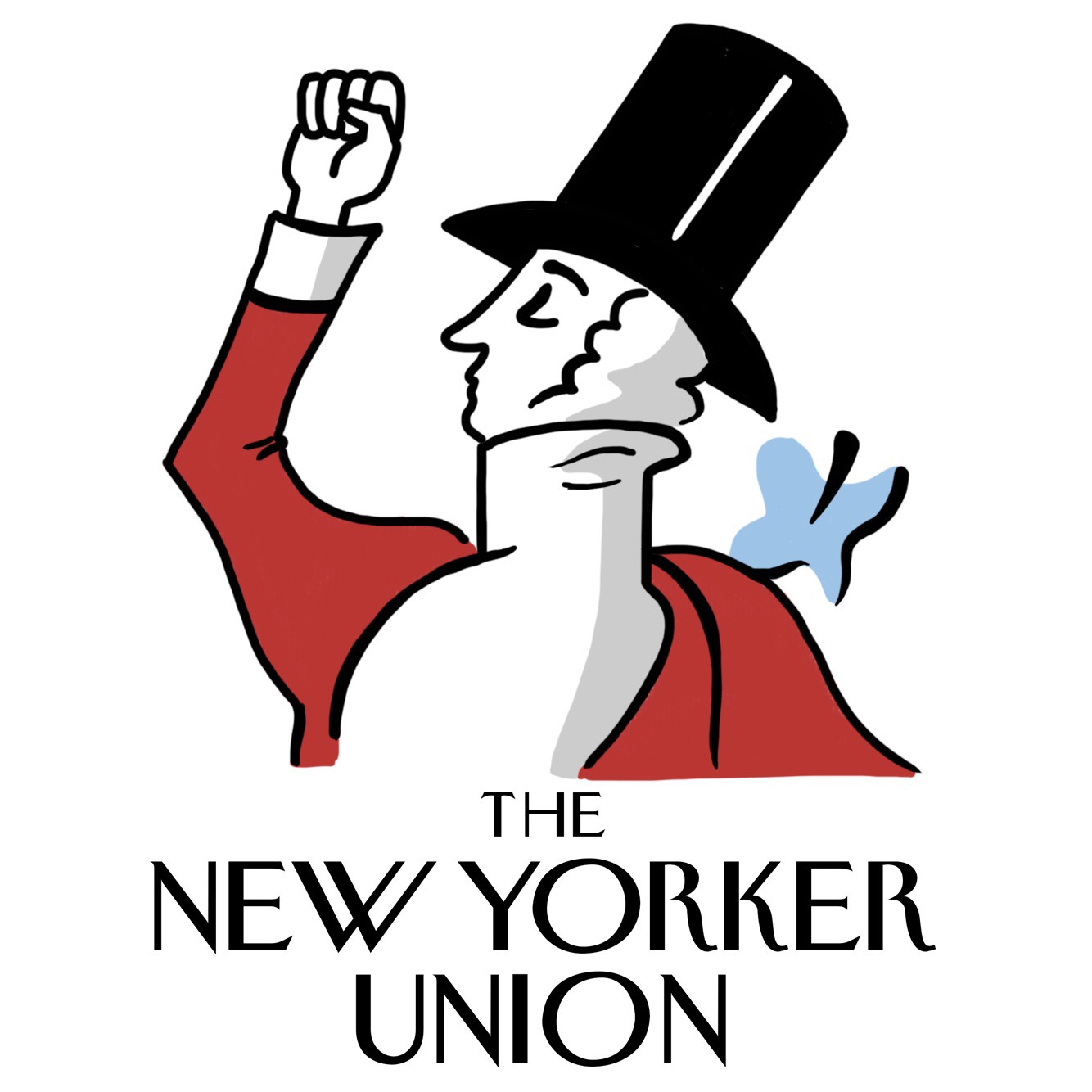 Statement from the staff of The New Yorker from their website.

The New Yorker has formed a union.

The New Yorker has been a vital force in American journalism for nearly a century. Its deeply reported, clear-eyed, and principled stories have consistently challenged power and exposed injustices and abuses in communities of all kinds. We, the editorial staff of The New Yorker, are very proud of this legacy, and of our place in it. But we believe that the publication must work harder for its employees; the values that run through its pages should be better reflected in the culture of its workplace.

Behind each New Yorker story is a team of editors, fact checkers, designers, producers, and social-media strategists. We bolster and polish the reporting and writing of our authors, and do the granular work of upholding the magazine’s high standards. Yet we lack job security and, for the most part, receive no overtime pay. Salaries often vary significantly among people who hold the same position, and we have seen a steady stream of our colleagues leave for jobs that provide more tenable wages. Some of us have worked for years as subcontracted employees, without health insurance and other basic benefits, though we do the same jobs as the staff members who sit beside us. There is no clear system for tying compensation to performance, no codified method of evaluation, and few opportunities for career development.

To protect our rights as workers and to safeguard the future of our publication, we have chosen to form a union with the NewsGuild of New York, which represents our peers at the New York Times, the Washington Post, the Associated Press, The Nation, and a rapidly growing number of newly unionized publications, including the Los Angeles Times, the Chicago Tribune, and The New Republic.

Our decision to unionize comes at a moment when much of what defines The New Yorker—its atmosphere of deliberation and care and its devotion to factual accuracy, careful prose, and expert design—is vulnerable to competing priorities from our corporate parent, Condé Nast. We are determined to do everything we can to protect the health and the integrity of our publication from staff cuts and reorganizations handed down by corporate management without warning or transparency.

We believe that the ability to collectively bargain is the best way to secure a fairer workplace and to insure that the people who produce The New Yorker can continue to do so far into the future. We are asking Condé Nast to recognize our union, and we look forward to beginning an amicable collective-bargaining process.