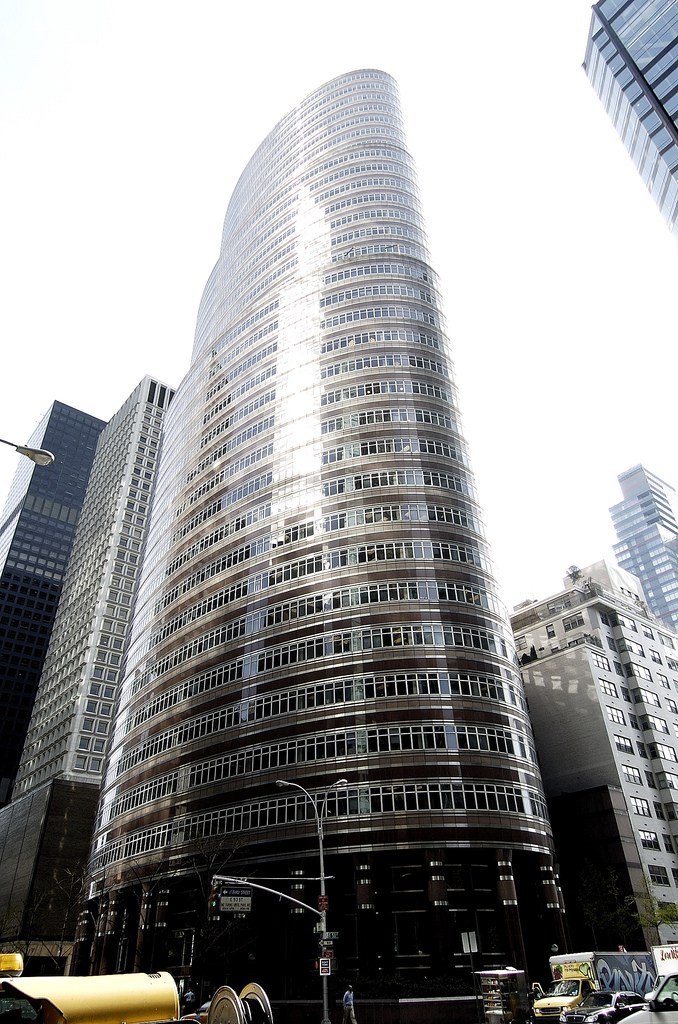 Solus Alternative Asset Management, a hedge fund that owns a 24 percent minority share in the news chain Digital First Media filed the suit Monday in Delaware alleging that MNG Enterprises, which does business as Digital First Media, began hiding its financial information from shareholders in 2017. The filing was first reported Tuesday by Law360.

The lawsuit’s account of millions of dollars in newspaper funds being spent to finance Alden’s independent investments hit hard in DFM newsrooms struggling after job cuts. Some worksites have endured staff reductions of more than 40 percent in the last two years alone. Venerable nameplates have vanished or been consolidated, including the Oakland Tribune, now reborn as part of the regional East Bay Times.

Executives at the still-profitable newspapers have cited industry-wide economic pressures to justify the gutting. The Solus case suggests more to the story.

In its legal filing, Solus says the news chain “contributed real estate, cash, cash equivalents, and other assets” into a secretive subsidiary called InvestmentCO, whose overlap with Alden was “purposefully obfuscated.”

The Solus complaint also describes an insider “sale/leaseback” in which Twenty Lake apparently bought a property from DFM-Alden and then leased it back to the news chain.

“The chronology of events is troubling,” the complaint states.

Alden Global president Heath Freeman did not respond to a request for comment. Editor Neil Chase, of the DFM-owned Mercury News in San Jose, and DFM’s chief operating officer Guy Gilmore also did not respond to phone messages left on Wednesday.

Mike Burbach, editor of DFM’s St. Paul Pioneer Press, said he was unaware of the lawsuit and of the existence of the InvestmentCO fund. “I’m just an editor,” he said. “They don’t tell me anything.”

Solus also says that quarterly financial statements once provided by MNG Enterprises — before its Alden-controlled board abruptly stopped providing the information — showed that the newspaper chain invested 70 million Euros in Alden’s “Hellenic Opportunities Fund,” which sought to profit from Greece’s economic distress.

One of the most disturbing revelations was Alden’s overhaul of the company’s structure in 2016, something most of its newspaper employees knew nothing about. Some heard only of a name change as the company went from being officially known as MediaNews Group to MNG Enterprises.

But as part of this reorganization, a secretive subsidiary was formed called Investment Holdings LLP, or InvestmentCO, that was “wholly owned” by MNG.

In 2016, the company took out $225 million in credit and “used the proceeds to fund InvestmentCO” along with a secured note that was due in 2018, the filing says.

“The extent to which InvestmentCO’s activities overlap with those of Alden and its affiliates has been purposefully obfuscated,” the complaint states, adding that some of the newspapers’ real estate holdings and cash went into this mysterious company.

The filing also says the news chain became the sole owner of another company called Strategic Investment Opportunities. Last year, that subsidiary contributed the full $158 million toward Alden’s investment in the Fred’s Pharmacy chain, the filing says. (Today, the stock is only worth $30 million.)

Several of the chain’s newspapers invested $248.5 million of their workers’ pension assets in “hedge funds and managed accounts advised by Alden.”

Solus executives say they were aware of these activities because the company was providing quarterly reports and held regular shareholder phone calls.

But in 2017, the flow of information suddenly stopped.

Last year, according to the filing, the MNG board amended its 2010 stockholders’ agreement “to remove the information-rights covenant and eviscerate the company’s reporting obligations to stockholders.” The end result was the “unilateral elimination” of minority shareholders’ rights, the complaint says.

MNG Enterprises’ board was made up of five people, four of who have “a significant overlap” of interests with Alden. Among them is Alden president and co-founder Heath Freeman, who has since become the board chair of Fred’s.

The amendment, the shareholders say, was signed “specifically by Heath Freeman,” who signed for all the controlling interests.

On January 17, fed-up Solus executives asked MNG for the financial data they were no longer getting. On February 9, after asking and receiving a few weeks’ extra time to supply a response, the company denied most of the request.

Samuel Nolen, an attorney representing Solus in the case, said he was not authorized to speak about it and a spokeswoman for Solus declined to comment.

Solus is asking a judge to force MNG to supply the requested documents within five days of the order.