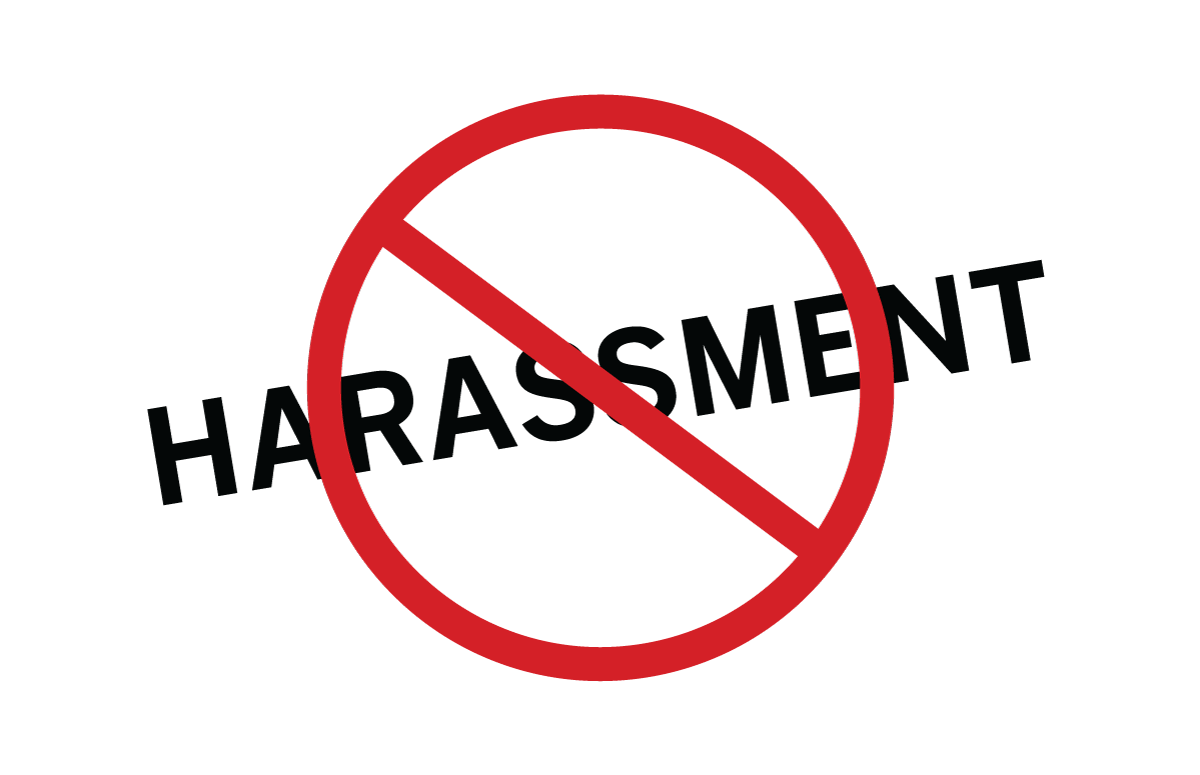 Recently we at the international NewsGuild-CWA retained an independent consultant to start a review with our membership at the Newspaper Guild of Pittsburgh to improve our culture and policies and make sure our union is safe for every member.

In the coming weeks the consultant will speak with current and former members of the Pittsburgh local union and identify areas of improvement based on members’ feedback. We’ve been coordinating with members of the Human Rights Committee at the local for several months and I’m excited to see this new phase of work get started.

This review is in response to member feedback in the aftermath of allegations of sexual harassment and misconduct that came to light last September involving the former local president and an investigation done by our union.

This assessment will look back at what happened and look forward at what we can and should do differently to cultivate an atmosphere of safety and respect.

Rebecca Feaster, a former journalist who has experience developing and delivering bias, cultural awareness and anti-sexual harassment training programs, will conduct the assessment over the next several weeks.

She has more than 25 years of experience in executive coaching, curriculum development, facilitation and consulting services. Feaster has worked as a journalist covering issues of bias, inequality and sexual harassment and has delivered diversity and inclusion-based training and consulting with the Virginia State Police, the City of Rockville, Maryland, and The American Federation of State, County and Municipal Employees (AFSCME).

Feaster will interview former and current members with questions that will prompt interviewees to share their experiences and shed light on the types of processes they feel should be put in place.

Following the interviews, Feaster will release a public report that details what she has learned while keeping the identities of all interviewees anonymous. That report will be published here and shared with local leadership and our members.

A group of members wrote directly to the Guild’s Executive Council in February requesting several steps to improve our union. Many of those recommendations have already begun, including:

Create a group to investigate the allegations of sexual harassment that have occurred over decades within the Pittsburgh Local, the leadership and infrastructural failings that prevented union action and systemic pain points that unfairly burdened or further exposed survivors.

Commissioning Guild legal counsel to write and distribute a white paper on the system, as outlined in the current CWA constitution and TNG bylaws, for launching an investigation into harassing or abusive behavior, bringing charges against a member for that behavior and conducting a trial to determine whether discipline is warranted. We know these rules are inadequate as written, but believe the union’s members and leaders require clarity on the process now so we can ensure swift action when wrongdoing is reported.

CWA’s Operating Procedures Manual addresses the procedures, but more work needs to be done to educate union officers on how this works. The charges, trials and appeals procedure was constructed based on the many federal rules regulating union activities to ensure all members have rights. And harassment, a form of discrimination, is prohibited under CWA’s Policy on Mutual Respect. It’s clear we need a better internal process to handle any allegations of harassment and discrimination. That’s what we’ve separately been working on and the member feedback from the review will play a large role in identifying better procedures.

Establishing a third-party, independent panel charged with handling any investigation of alleged wrongdoing perpetuated by elected local and international officers. It is imperative that the Guild establish a clear policy for investigating all reports of harassment as soon as they are surfaced, even if the report is anonymous or not accompanied by a formal charge. This policy and panel should, above else, be trauma and survivor informed.

This is also part of the ongoing work. Every local officer should be able to respond to any allegations of harassment. And I’d like every member of the Executive Council to be an approachable person for any member facing harassment by a local or national or international officer.

Members also asked for support to establish a working group to make a resolution or constitutional recommendations to the CWA and Guild constitutions. That’s about to start up and currently both the Guild Sector Conference and CWA Convention are scheduled for August in New Orleans (if it’s safe to meet).

And finally, members asked for training to help stewards and officers combat harassment in our union. CWA has been developing that and we plan to roll it out soon.

Our members should feel comfortable reporting harassment and misconduct and it’s clear that there aren’t sufficient procedures in place to make sure members know who to contact.

The Guild will not tolerate harassment or discrimination of any kind and leadership at all levels must be committed to making the changes needed to address these concerns.

I remain committed to improving our union, but that has to come with the support of all of our members. Please get involved to improve your own workplace, local union and the international union.

The CWA Constitution contains the CWA Policy on Mutual Respect, which calls on all members to fight discrimination, including sexual harassment, whenever and wherever we see it. As union members, we have an affirmative duty to actively oppose racism, sexism, homophobia, and other forms of prejudice and bigotry. And as journalists we have an ethical duty to minimize harm, treating all human beings as deserving of respect.

I know we can be leaders in the labor movement to make sure we’re creating a safe culture and holding inappropriate behavior to account.