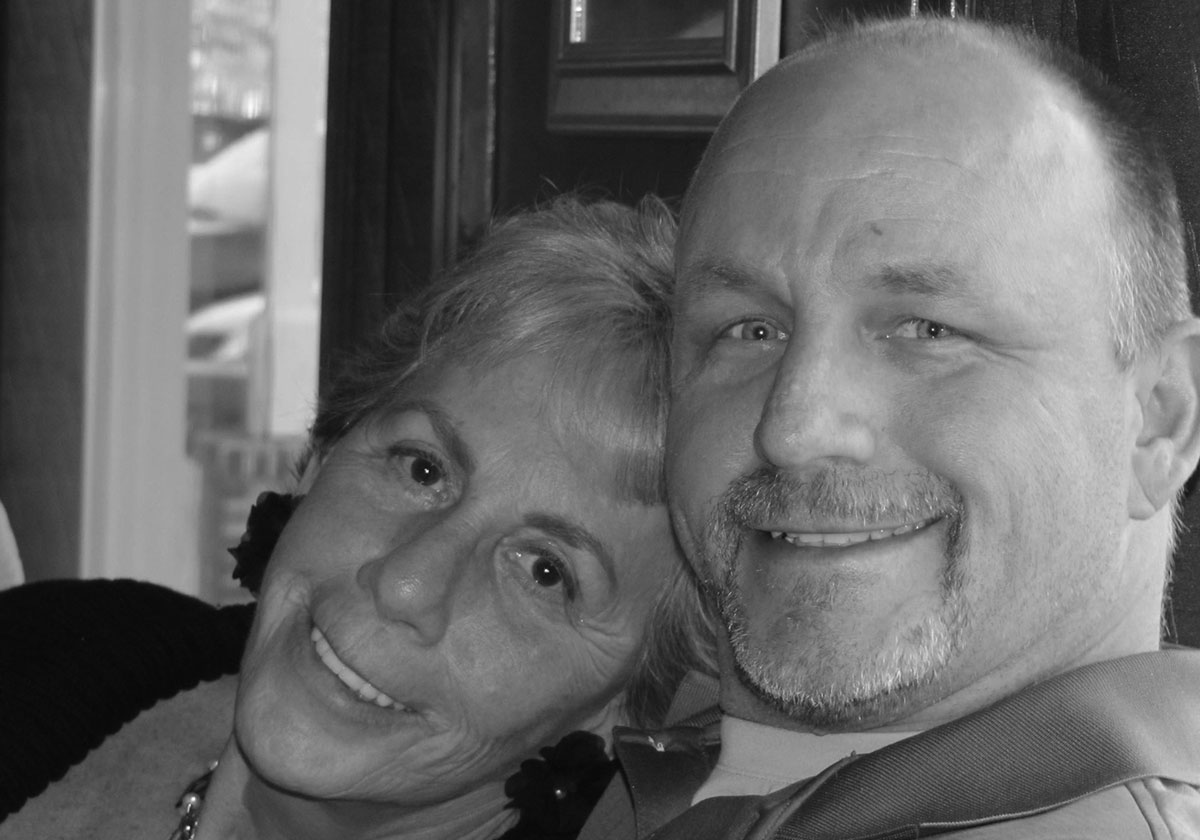 NewsGuild leaders were saddened to learn of the passing of Kathy Mulvey Brennan, who died today after a brief illness.

Kathy came to work for the Guild in 1997, after serving as a staffer at both the American Federation of Government Employees and the Office and Professional Employees International Union. She retired as the director of contract administration and previously was the office manager and Guild coordinator. She was predeceased by her husband, Bob Brennan, who was also a staffer of the Communications Workers of America.

“Kathy was a friend and mentor to many local leaders across the Guild,” said Marian Needham, the Guild’s Executive Vice President. “She was knowledgeable, reliable and fully committed to the goals of the labor movement. We were fortunate to have her on our staff and she will be missed.”

“She brought head and heart to the job,” said TNG General Counsel Barbara Camens, who worked with Kathy for many years. “She was skillful in her efforts to meet the problems and concerns of Guild members, which she did with warmth and passion. Kathy cared deeply about the Guild and its members.”

Needham and Camens concur that Kathy and Bob, together, were among the kindest people they have ever had the pleasure to work with.

“She was super organized and super detail-oriented,” said former Director of Collective Bargaining Melissa Nelson. “She was the best of the best and I cared for her deeply.”

Kathy’s son, Bill, advises that services will take place after the holidays. Expressions of condolence can be sent to Kathy’s family through Bill:

Above: Kathy Mulvey Brennan with her son Bill Kocan.