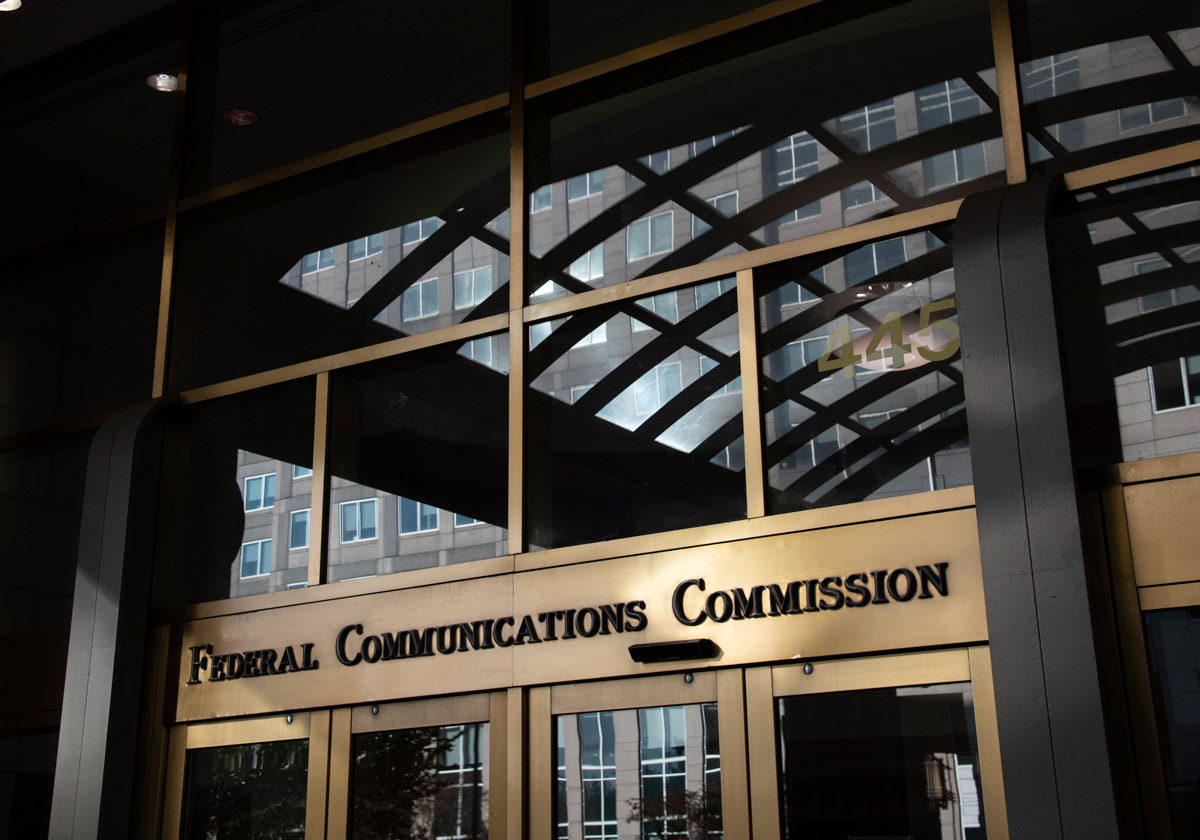 Today The NewsGuild-CWA (TNG-CWA) responded to Standard General’s new FCC filing that attempted to rebut the detailed showing that TNG-CWA and the National Association of Broadcast Employees-CWA (NABET-CWA) submitted to the FCC after reviewing the hedge fund’s and related parties’ confidential filings. Standard General, backed by Apollo Global Management, is attempting to take over TEGNA’s 64 local TV stations.

“As the largest labor union of media workers in North America, we are committed to transparency and the truth. If Standard General wants to prove that there are no misrepresentation issues, it can immediately release all of the documents for everyone to see. They have been withheld from public view only because Standard General and Apollo have insisted on keeping them secret.”

“As we have also shown, the unusual structure of this deal opens up the door for these Wall Street funds to collaborate on retransmission fees, program contracts, and other areas of joint interest. This likely is relevant to the Department of Justice Antitrust Division’s ongoing investigation of interlocking relationships between investments by private equity funds including Apollo, as recently reported by Bloomberg.”

“Private equity fund Apollo looks like much more than a passive investor when it has coordinated with Standard General to raise prices. The deal includes an unusual maneuver to sell Apollo’s Boston TV station to Standard General in a way that could permit it to jack up revenues from retransmission fees that cable and satellite companies must pay for every TEGNA station across the country. These price hikes would be passed on to hardworking consumers. This is price-fixing, and absolutely should not be permitted.”

About The NewsGuild-CWA
The NewsGuild is the largest union of journalists and media workers in North America, representing about 27,000 workers in media, the public sector at nonprofits and other labor unions. The Guild is one of the fastest growing unions on the continent and is a sector of the Communications Workers of America (CWA), which represents workers in telecommunications and information technology, the airline industry, health care, public service and education, manufacturing and other fields.