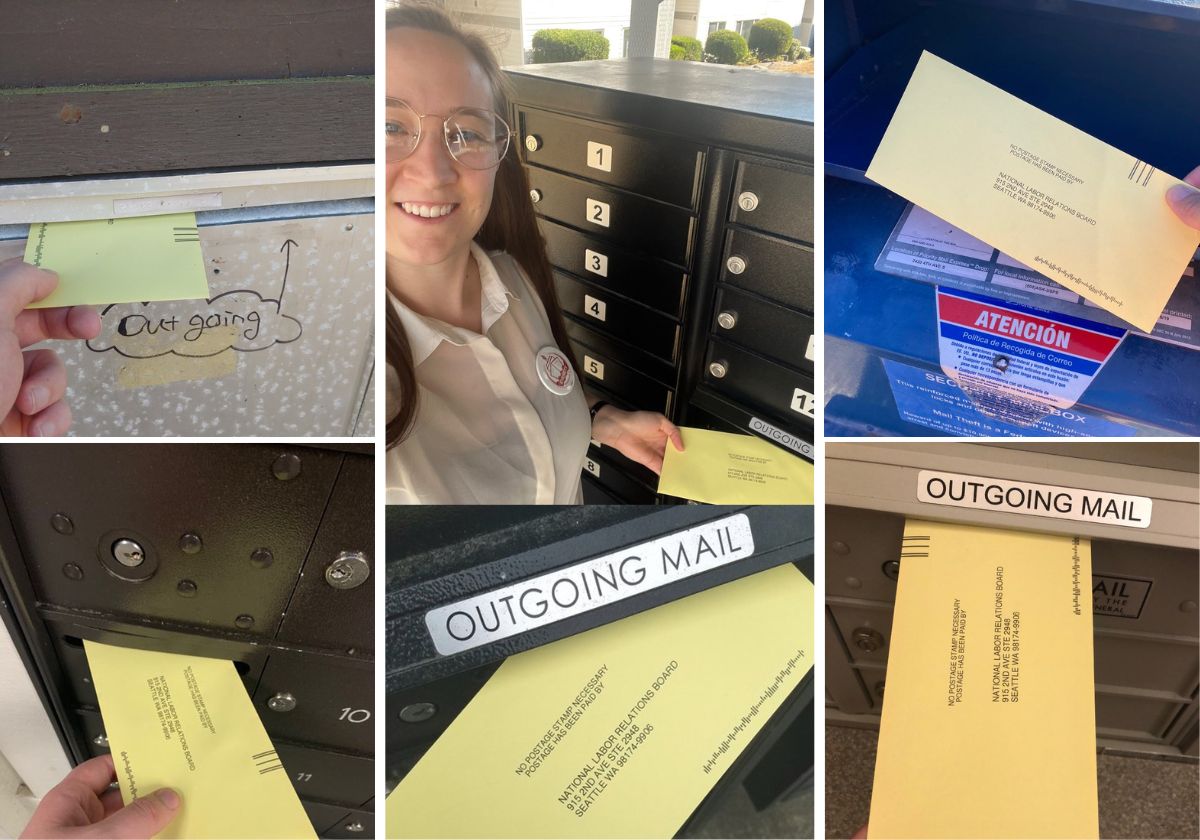 The journalists of the Everett Herald voted unanimously on Thursday to form the Everett NewsGuild.

“Today the newsroom workers at @EverettHerald voted 19-0 to unionize. We will now have a true say in our working conditions,” they tweeted immediately after the vote count.

“We want to thank everyone in the community who supported us in this fight. We’re thrilled to join our union siblings in the @PacNWGuild in fighting to protect and preserve local journalism in the Pacific Northwest.

“We were all really excited about the unanimous vote,” said education reporter Mallory Gruben. “We were sure we had 50% plus one, but we didn’t know whether it would be unanimous.”

Journalists don’t generally have a lot of time to reflect on their work, she said, but at a get-together after the vote count to celebrate their victory, that’s exactly what they did. They talked about all the work they had put into their organizing campaign and how great it feels “to be heard.”

From the outset of their union campaign, Everett Guild members cultivated support from the community, encouraging readers to respond to a management-sponsored reader survey with messages of support for the union.

Several readers sent letters to the editor expressing support for the unionization effort, and the Snohomish County DSA (Democratic Socialists of America) launched a letter-writing campaign.

Union members are ready for a bit of a breather, Gruben said, but they’re looking forward to negotiating with management for a first contract. “It’s new for us and it’s new for them,” she said. “We’re excited.”