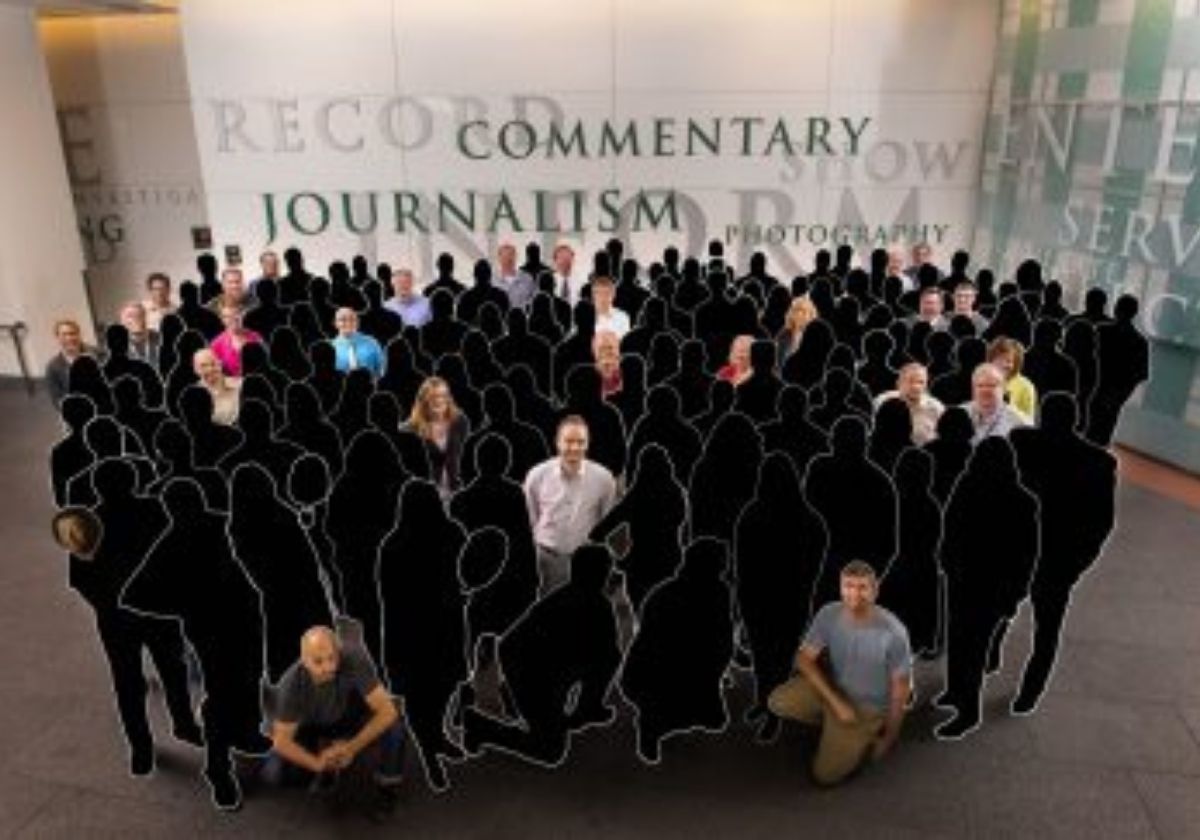 Residents and local organizations served by Tribune Publishing newspapers have a message for the company’s shareholders: vote NO to a proposed takeover by Alden Global Capital.

With shareholders set to vote May 21 on a $17.25 per share bid by the New York hedge fund, dozens of prominent individuals, local unions and community organizations served notice to Trib Pub shareholders that their actions could have profound impacts on millions of stakeholders, posting a letter to shareholders on the Securities & Exchange Commission’s EDGAR database.

“The bid by Alden Global Capital to take over Tribune Publishing represents a profound threat to the quantity and quality of information we have about where we live,” the letter states. “Alden’s track record as the controlling shareholder of the country’s second-largest newspaper company, MediaNews Group, has demonstrated time and again that they are not good stewards of either shareholder interest nor the essential mission of our newspapers. This deal presents a threat to the health and well-being of our communities.”

Alden has specialized in newspaper acquisitions over the last decade-plus, entering the sector during the wave of bankruptcies that swept over the industry in the aftermath of the Great Recession and building the Media News Group chain of papers. MNG boasts the highest profit margins in the industry, owing to deep cuts to newsroom staffing, hikes to subscription prices, and the sale of historic office buildings. NewsGuild research showed that over one six-year span, Alden cut staff at Guild-represented newspapers in the MNG chain by an average of 75%— another figure where Alden leads the industry.

Since buying a 31% stake in Tribune Publishing in the fall of 2019, Alden has demonstrated powerful influence over the company, including several waves of buyouts that have already greatly reduced the number of Tribune journalists and the closing of most of the newspapers’ offices. Three of the seven members of the Tribune Publishing board have ties to Alden, including the fund’s co-founder, Randall Smith. The board, with Alden’s three designees abstaining, voted 3-1 to accept Alden’s bid, despite a competing offer from Stewart Bainum, a Maryland billionaire who has offered $18.50 per share. Bainum’s bid also represents a better deal for community stakeholders: the hotel magnate has expressed his desire to donate the Tribune-owned newspapers in Maryland to a non-profit foundation that would run the papers. Bainum is seeking investors to support his bid, with a goal of selling off individual Tribune papers to civic-minded local buyers.

Studies have shown that communities without access to quality local news coverage suffer tangible damage: the costs of municipal borrowing increase, showing a declining fiscal health of local government; fewer people vote; fewer people run for office; and partisan divisions in the community harden, the community groups note in their letter to shareholders. The letter also lists recent reporting from Tribune newspapers that had a profound effect on local life: exposing how special education teachers isolated students in “quiet rooms,” in Illinois; uncovering corrupt business deals by Baltimore’s former mayor; highlighting the hardships of low-wage essential workers during the pandemic in Allentown, Pa.; calling attention to sometimes deadly flaws in Florida’s court guardianship system; stirring outrage over the strip-searching of children visiting relatives in Virginia’s prison system; calling attention to tragic imbalances in the systems that house the poor in Annapolis, Md.; providing context to a wrenching tragedy with a deeply reported profile of Sandy Hook, Conn., shooter Adam Lanza informed by records that were released only after a five-year legal fight.

“If you are a shareholder that believes in corporate social responsibility, turning our newspaper over to Alden will make our communities worse places to live,” said Jen Sheehan, a reporter for the Morning Call of Lehigh Valley.

“Awful things will not be uncovered, and won’t be fixed. Local officials won’t be held accountable for inefficiency, waste and corruption. People will know less about their community, there will be fewer facts for them to make important decisions about their lives. Shareholders should vote NO to the Alden bid.”

Tribune workers and community members will hold rallies Saturday to show their opposition to the Alden takeover of the company. For more information about the Alden takeover bid for Tribune Publishing, visit https://www.savethenews.org/Tribune-publishing-shareholders-say-no-to-Alden