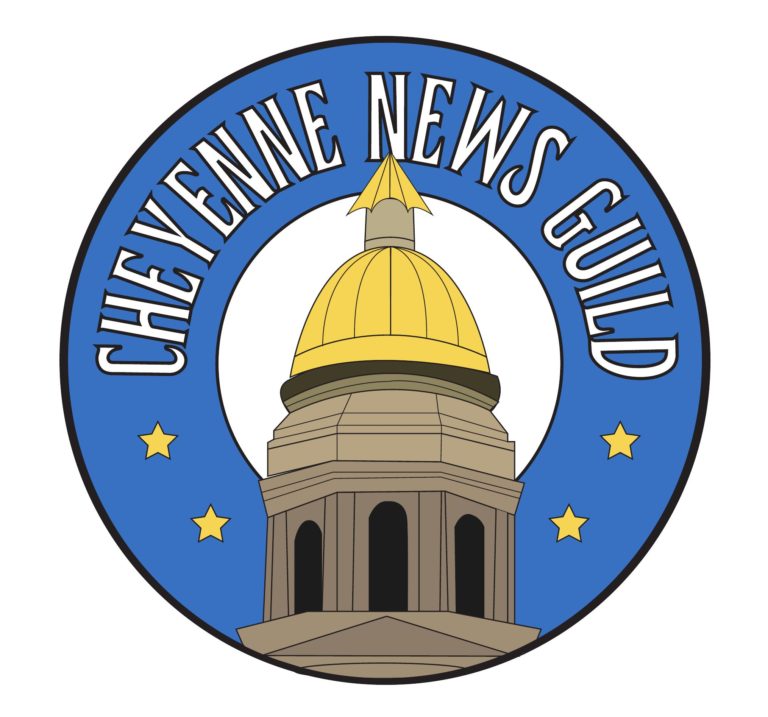 Feb. 12, 2020 – The journalists of the Wyoming Tribune Eagle are forming a unit of The NewsGuild-CWA, they announced on Feb. 11. By forming a union, they hope to “protect our newspaper’s legacy as an essential public trust,” the union Organizing Committee said.

The staff of the Wyoming Tribune Eagle would become the second NewsGuild unit in the Wyoming, following employees of the Casper Star Tribune, which unionized two years ago. The Organizing Committee, which called for a vote to officially establish the union, said a majority of the newsroom staff of approximately 10 has signed cards indicating support for the union drive.

“Cheyenne deserves a newspaper that can properly capture both its struggles and joys, yet the economic realities of journalism have, at times, limited our ability to produce stories that reflect those complexities,” they wrote. “Despite those realities, we’ve continued to cover school board meetings, demand answers from public officials and highlight those unsung people and places that are so vital to our community.”

Staffers said they appreciate their local managers, “Yet given the volatile nature of our industry, we believe forming a union is the best way to preserve our ability to properly cover our city.”

The publication is owned by the Adams Publishing Group.