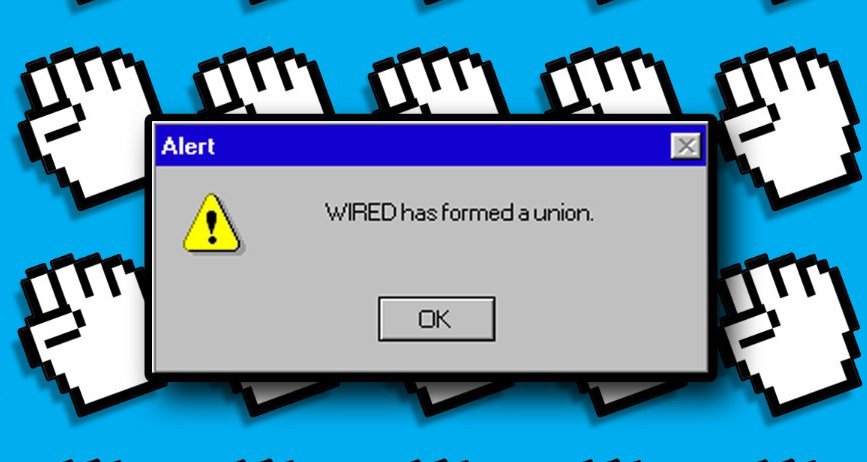 April 22, 2020 – Staffers at WIRED, a tech magazine and website, announced Wednesday they are forming a union. They will join employees of The New Yorker, Ars Technica and Pitchfork in the ranks of unionized Condé Nast publications and will become part of the NewsGuild of New York local.

“Since its founding 27 years ago, WIRED has prepared readers and viewers for the promises and upheavals of the future. Now it’s time to secure our own place in that future,” the group tweeted.

“We’ve been preparing to take this step for months,” the wrote, “but given the historic times we feel it’s imperative to come together now. @wired is producing vital pandemic coverage and we deserve a voice within our workplace during this period of unprecedented instability.”

More than 85 percent of eligible WIRED staff signed union cards and have requested voluntary recognition of their union. The bargaining unit will consist of approximately 80 people, including writers, researchers and video producers.

They are seeking job security, codified layoff procedures, annual cost-of-living raises, improvements in diversity and inclusion, and a voice in discussions with Condé Nast. The WIRED Union also seeks to eliminate the two-tiered employment system that leaves many of their colleagues who are paid by Global Employment Solutions, a staffing agency, without benefits. The New Yorker Union successfully fought to bring GES subcontractors onto Condé Nast staff with raises and benefits in September 2019.

The organizing drive “has taken on renewed importance as journalists across the industry seek a collective voice in how media companies respond to the economic crisis,” the NewsGuild of New York said in announcing the union drive.

“For over 25 years, WIRED has published award-winning journalism about the future of the world,” said Staff Writer Louise Matsakis. “We believe forming a union will help ensure our vital coverage is part of that future.”

Senior Writer Andy Greenberg said, “We seek to unionize so that our entire staff has a seat at the table as Condé Nast decides how to adapt to the media industry’s dramatic transformations. The current economic crisis has only made that need more urgent. If we can collectively protect any member of our staff from the effects of budget cuts, we have a responsibility to demand a say in how those cuts are decided.”

“Our entire team works tirelessly to make WIRED the respected voice that it is, from meticulously fact-checking and copy-editing the magazine to making sure stories are beautifully and thoughtfully designed, photographed, and illustrated,” said Research Editor Caitlin Harrington. “We want to ensure that every one of us is fairly compensated for the work we do, so we can focus on upholding these high standards.”

Workers at Condé Nast’s unionized publications issued a statement of support: “We stand with our courageous colleagues who have united to take charge of their own future by forming a union, and we call on Condé Nast to immediately recognize the WIRED Union and begin the process of developing their first collective bargaining agreement,” they wrote. 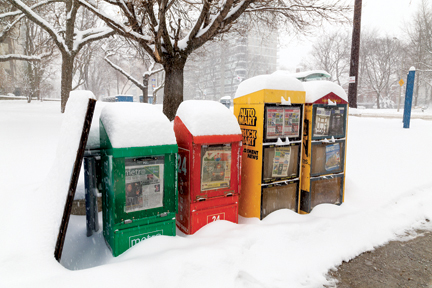 The Year That Was