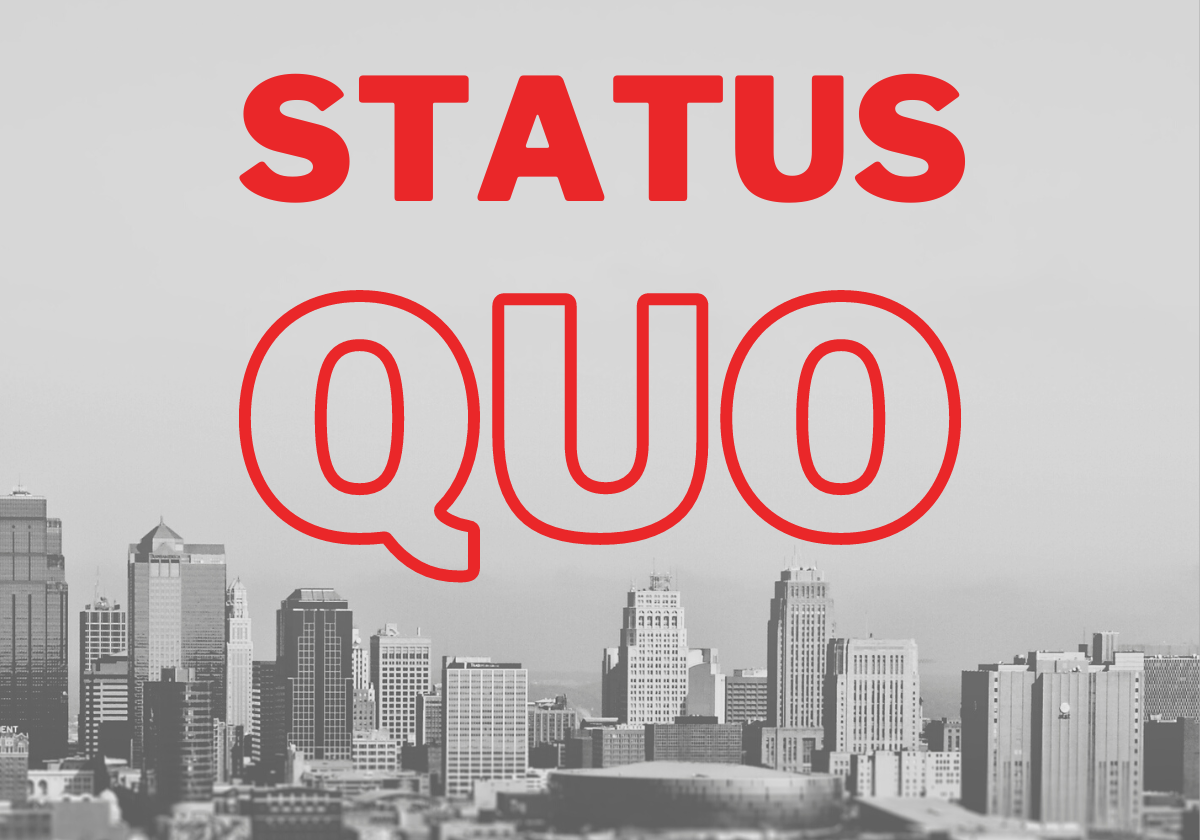 Last week Gannett, the largest local news publishers, provided us with a prime example of an important legal protection that union members have – maintenance of status quo regarding terms and conditions of employment.

After announcing that the Company’s second quarter financials were worse than expected, Gannett’s overpaid executives signaled that they will balance the books off the backs of underpaid workers through layoffs. Of course, their decisions led to this situation. And hundreds of Guild members told them that yesterday.

Careers and communities that rely on local news are at stake. But most unionized employees have some protections regarding layoffs and other detrimental changes to their employment.

Groups currently with a contract

For bargaining unit members with a contract in effect, the contract will spell out terms and conditions of employment, often including when and how layoffs may be implemented, and any required severance benefits. When a contract expires and the parties are negotiating a new agreement, most of the expired contract’s terms covering mandatory subjects of bargaining must remain in effect. This legal concept of maintaining prior existing conditions is known as maintaining the status quo. This is a long established concept under the National Labor Relations Act, although sometimes how it is applied to specific situations changes as new cases set precedent.

Mandatory subjects of bargaining that are covered by the status quo and cannot be changed without reaching agreement on a contract or lawful impasse include wages, schedules, termination, layoffs, fringe benefits, and work assignments, among others. There are also some exceptions to the status quo for expired contracts. Arbitration, no strike/no lockout and management rights provisions do not automatically continue unless what is known as an “evergreen” clause is included to specify that all contract terms will remain in effect. There are also certain recurring changes like annual merit raises or discretionary modifications such as changes to insurance premiums that might be allowed, or even required, to continue as a dynamic status quo. But generally, conditions as they existed under the expired contract must continue.

Groups fighting for a first contract

For newly certified bargaining units that have not finished bargaining a first contract, there are more powerful protections to the status quo. The employer is prohibited from unilaterally changing any terms and conditions of employment regarding mandatory subjects of bargaining unless it is continuing with a frequent, regular change that persisted over a number of years.

For example, just this week workers at NBC News won a case where the employer withheld regular merit wage increases after the workers unionized. The company finally agreed to restore the increases and backpay. NBC’s actions were a clear violation of status quo and Guild members held the company to account.

But even in those circumstances, workers can demand to bargain over any discretionary aspects about how those existing policies and practices are implemented while engaging in first contract bargaining.

Status quo also protects union members in newly certified bargaining units from layoffs, since that is a mandatory subject of bargaining. The only exception is when the employer faces economic exigency. The law in this area is very clear that exigency is a very limited circumstance covering extraordinary, unforeseen events that require immediate action by the company. Exigency must be caused by external events that were beyond the employer’s control. Situations like loss of a major client and operating at a competitive advantage do not suffice. It is a very high bar for employers to establish exigency and in most cases the employer still has to bargain with the union over how it will respond to the situation. However, the employer must only bargain until the parties reach impasse on that issue, instead of the overall contract.

Because Gannett decided to focus on stock buybacks, bloated executive compensation and expensive anti-journalist attorneys, they can’t claim economic exigency. But we can’t rely on status quo and other labor law protections to force employers like Gannett to invest in the journalists and other workers who produce and circulate local news. We need to continue to work together in solidarity across bargaining units in order to win strong contracts in all of our units.