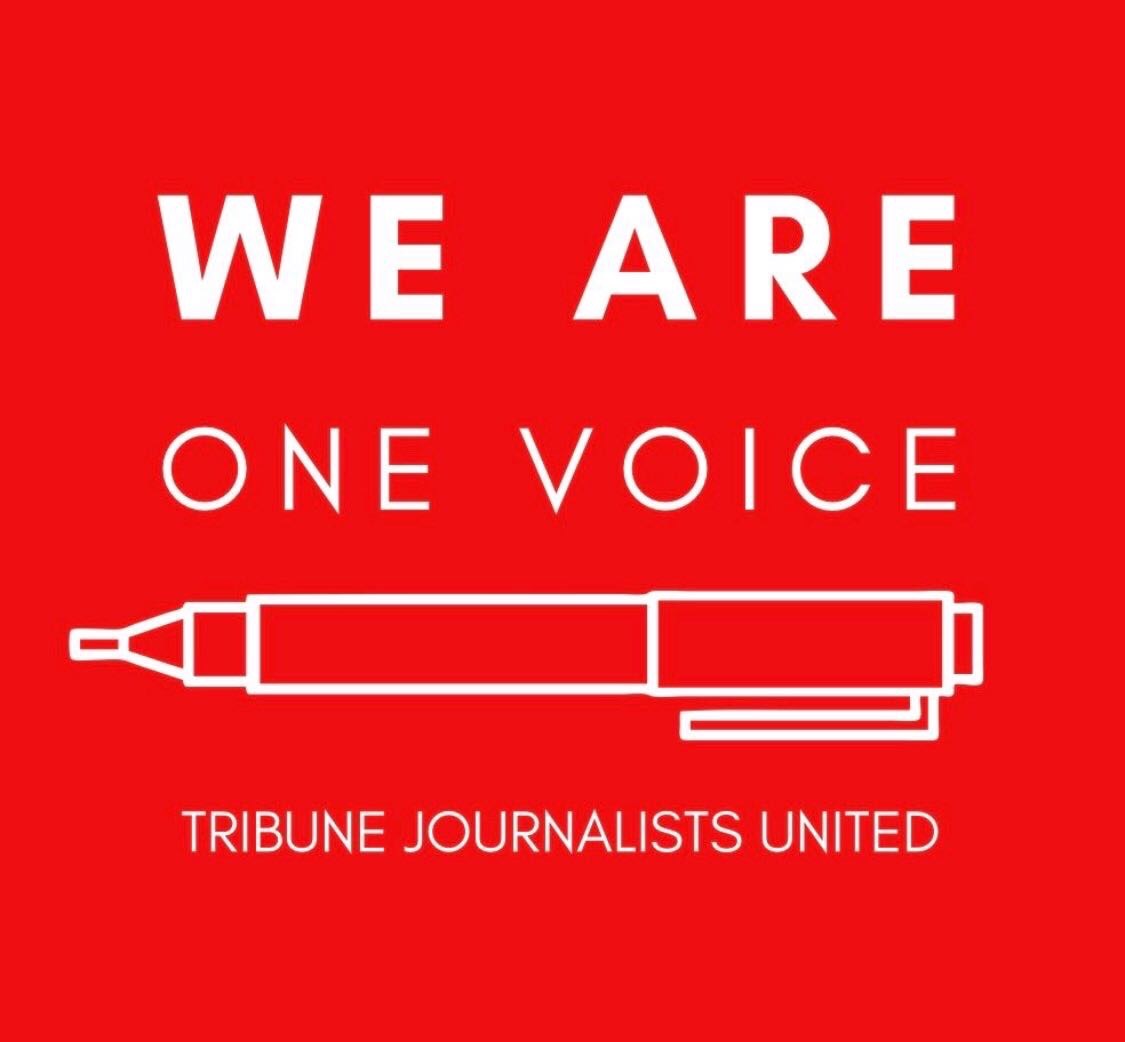 “It’s barely been a year since the last round of buyouts hit our newsrooms and we are still feeling the strain of fewer reporters, editors and photojournalists to cover our communities,” they wrote in a statement dated Jan. 17.

Tribune Publishing cut $18.1 in employee costs through buyouts just over a year ago “while it doled out $65 million to shareholders in dividends and gave out millions in separation packages to former chairman Michael Ferro,” they noted.

A small portion of the shareholder dividends alone could fund the salaries of many reporters, photographers, copy editors and support staff, they said.

Reducing staff again will further impact journalists’ ability to do their jobs and will “lead to the death of local news,” they wrote.

The NewsGuild seeks to preserve local news, an institution that remains vital to our democracy, the units said.

“Tribune Publishing’s board has stood by while greed destroys our papers,” they said. “But we continue to fight for a sustainable future. We call on the board, and on management, to step forward and join us. If they won’t, we welcome interested buyers who will.”