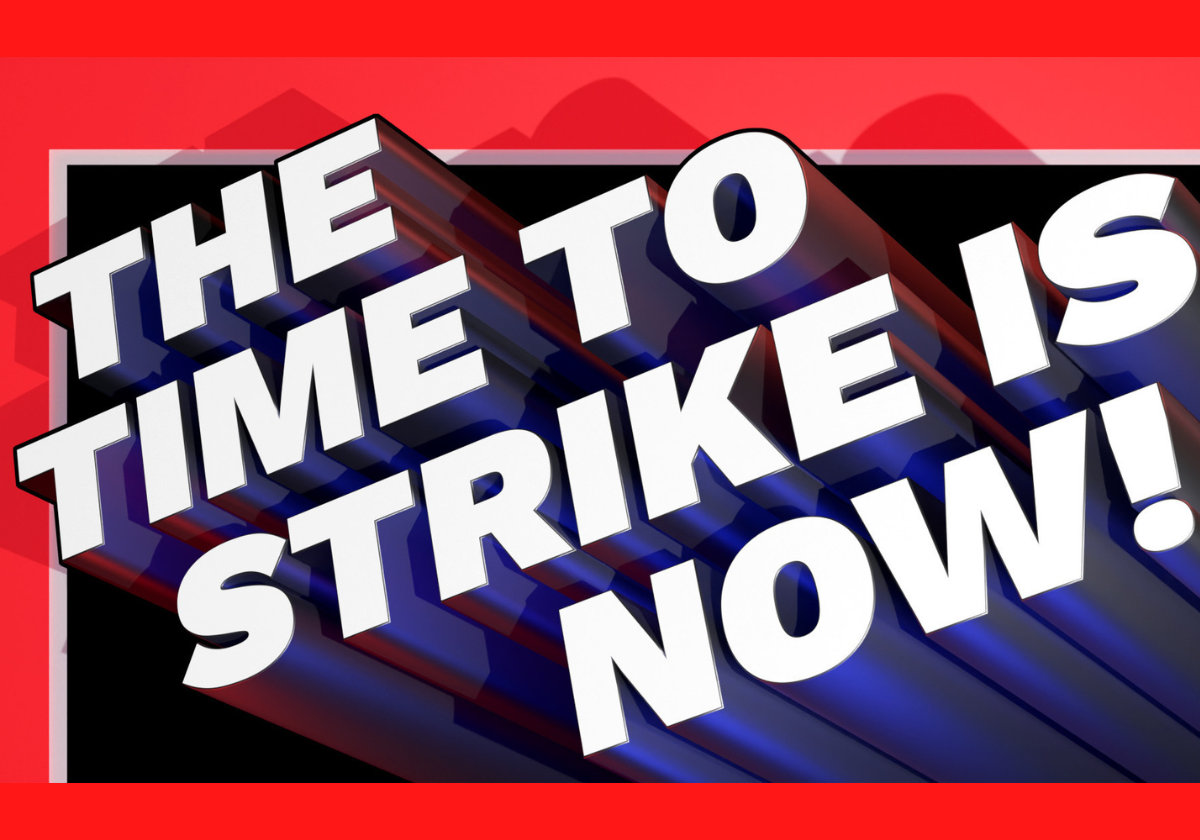 Workers have signed a pledge to walkout on the launch of the magazine’s iconic TIME100 franchise if a fair contract is not agreed to by then.

The TIME Union announced plans for a one-day strike as their bargaining committee headed back into negotiations on Monday. Members have signed a letter to management announcing their plan to walkout on May 23, when the magazine releases its highly-anticipated annual TIME100, if a contract agreement is not reached by then.

TIME management has delayed reaching a deal on a contract for nearly three years. The union’s top demands at the table include fair wages with guaranteed yearly increases that keep salaries from shrinking from inflation, protecting members from being disciplined for failing to hit certain metrics outside of their control, and securing a contract that covers all workers, across the editorial departments.

“After covering everything from impeachment hearings to a presidential election to a once-in-a-century pandemic as a reporter for TIME, I was ecstatic to earn a promotion to staff writer,” said Abby Vesoulis. “I was less ecstatic that my promotion effectively meant a $20,000 pay cut, as I would no longer be eligible for overtime pay. TIME staffers deserve a fair contract with safeguards against this so they don’t have to worry that getting promoted for their hard work will result in getting paid less for it.”

“I have been a committed journalist for two decades, more than half of that at TIME magazine. Management seems content with the status quo, but my colleagues and I are demanding more — adequate pay, a voice at the decision table, and strong diversity policies,” said Brian Bennett, senior White House correspondent. “I’m willing to walk out because a strong contract that covers all of us, not just some of us, will allow us to do the work we love under the conditions we deserve. It’s critical we reach a fair contract now, without further delay from management.”

The workers’ letter demands the company engage in bargaining until a fair deal is reached. It calls out TIME management’s constant delays, including refusing to codify important benefits and protections in the contract and shutting members out of bargaining.

“TIME Magazine Union has shown time and time again how serious they are about winning a strong contract that covers all workers across the company. There is no TIME 100, TIME magazine or digital without them,” said Susan DeCarava, president, NewsGuild of New York. “Today, Guild members at TIME are collectively putting the company on notice: reach a fair deal swiftly or be without our labor. It’s time for management to memorialize in our contract the respect they claim to have for the workers who actually make TIME.”