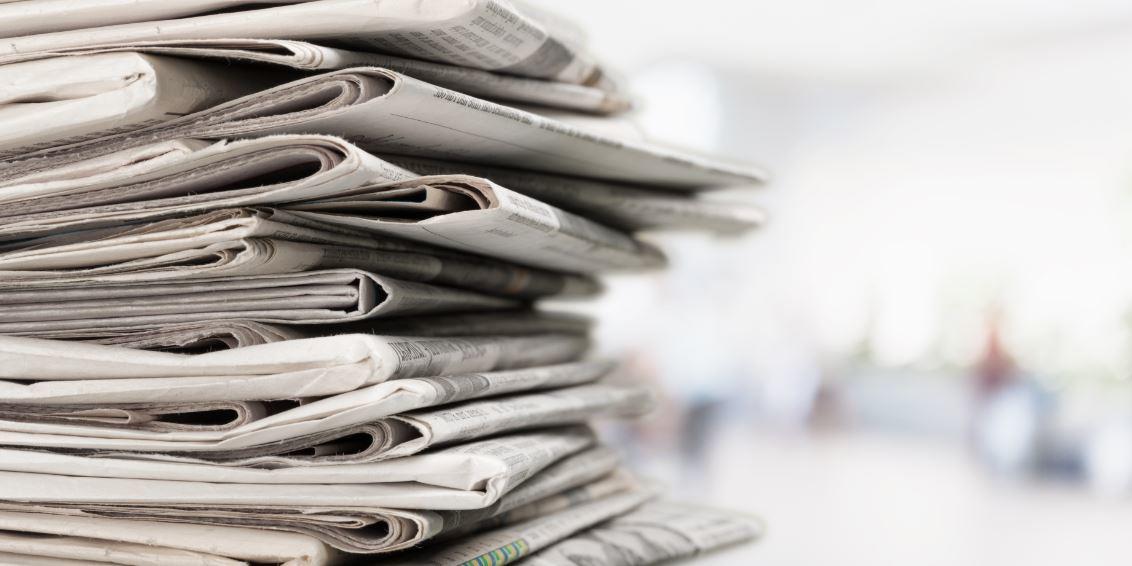 Washington, D.C. – “The vote by shareholders approving the merger of GateHouse Media and Gannett is bad news.

“The deal is bad for journalists, it’s bad for readers and it’s bad for the future of local journalism,” said NewsGuild-CWA President Bernie Lunzer. “Local papers will likely vanish, jobs will be slashed, and reporting will suffer.”

A NewsGuild analysis published last week shows that the deal will accelerate the destruction of local newspapers and concluded that the Fortress Investment Group and Apollo Global Management will benefit at the expense of local communities.

Current reporting suggests that the merged company will cut several thousand jobs within weeks after the deal closes. “Such  actions will only serve to demonstrate that management has sacrificed journalism and jobs on the altar of private equity,” Lunzer said.

“The NewsGuild-CWA intends to hold managers of the new Gannett to the promises they have made. We will continue to demand that they fund high-quality journalism, he added.

“And we will fight job cuts, newspaper closures, and the desertion of the communities we have vowed to serve. We will demand that they invest in strong journalism.”