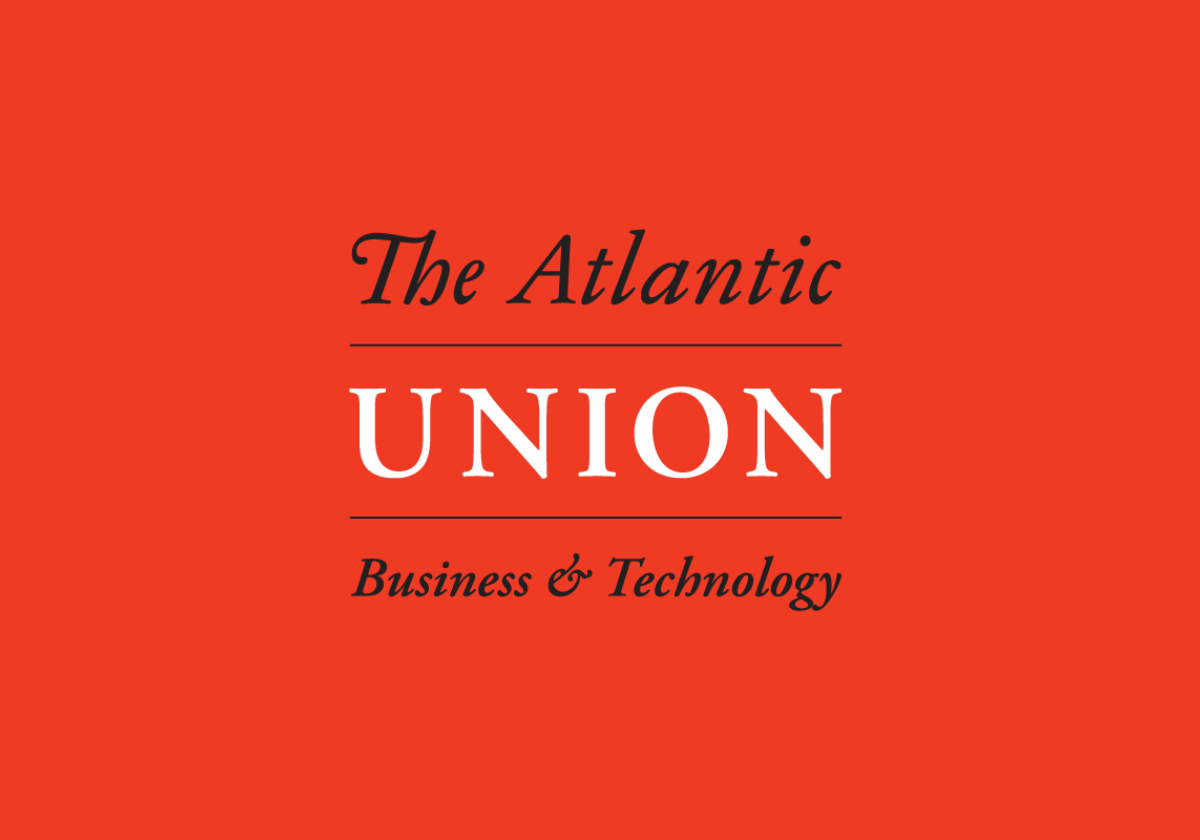 The Atlantic’s business and technology teams announced they’re unionizing Thursday, the latest sign of growing support for unions among tech and administrative workers in media.

“We are proud to be part of a storied publication that has steered this country’s civil discourse since its founding 164 years ago. Our labor—forging partnerships, growing our subscriber base, and more—is critical to The Atlantic’s mission.

“That’s why, today, we’re taking steps to ensure the rights of all of our organization’s workers,” the group’s mission statement says. “We have faith in The Atlantic’s editorial and corporate leadership, under which we have produced award-winning journalism and best-in-class products. We also believe that worker power is essential, both to institutionalize what we love about The Atlantic and to continue building a truly diverse and equitable workplace. With a union, we will gain a seat at the table that will let us chart our organization’s path forward, and ensure that it’s reflective of the range of perspectives that make The Atlantic a crucial voice in public discourse and a model for the business of journalism.”

Workers are calling for more equity and diversity in the workplace, fair compensation, and meaningful professional development and growth opportunities for employees, particularly junior staff. In their announcement, workers cited two of The Atlantic’s core values as motivation for their union drive: a “spirit of generosity” and a “sense of belonging.”

“I love The Atlantic and its values of generosity and belonging,” said Katie Simpson, executive assistant to the publisher & chief revenue officer and SVP of Partnerships and AtlanticLIVE. “I’m organizing for a workplace that continues to honor those values, where my colleagues’ diversity, talents, time, and energy are respected and supported through transparency and pay equity.”

“I support unions because I’ve witnessed environments where designers, engineers, copywriters, and strategists worked too hard for too little,” said Senior Product Designer Alex Barton. “I believe our union will guarantee staff receive the respect other workplaces disregard.”

Workers are also calling for a stronger say in the company’s digital and revenue strategy, particularly when it comes to advertisers. The Atlantic has been working to grow its digital audience and consumer revenue, launching a paywall in 2019 and a refresh of its app in the same year, followed by an Android app in 2021.

The Atlantic’s recent strategy has focused on building out subscriber-only newsletters, many of which are funded by corporations (such as fossil fuel companies) who employees say are at odds with The Atlantic’s values. Workers’ efforts to shape The Atlantic’s strategic decisions could encourage employees at other media companies to follow suit.

“I’m organizing for a workplace where workers’ time and energy is respected, and burnout culture is not held up as a badge of honor,” said Designer Michal Anderson.

Workers are also looking for more say in the development of The Atlantic’s organization chart, which has evolved rapidly as the company has expanded its digital team, particularly its product engineering unit.

“The union will give staff a much stronger voice when it comes to setting workplace conditions. Because it exists outside of the workplace power structure, it’s the only place staff can have truly honest conversations about their hopes and grievances, which can then be shared, collectively, with management. This can go a long way toward improving staff retention,” said Erin Boon, a senior data scientist. “This company runs on the daily decisions of its staff. Our judgment should be equally respected when it comes to setting the terms of our own employment.”

“I’m organizing so that my colleagues have access to the growth opportunities and recognition that they deserve,” said Vinnie Zhang, associate frontend developer.

Tech and business workers will be joining their colleagues on the editorial team, who in June 2021, announced they were forming a union with The NewsGuild. Management voluntarily recognized the unit the same day.

“It’s exciting to move towards joining our edit colleagues in unionizing. Our collective power will grow and our voices as workers will be heard,” said Product Designer Han Castanedo. “I’m organizing for better pay equity and support for my colleagues across the company.”

Efforts to form unions among tech workers in media are accelerating as the industry transitions to a digital-first model, particularly at storied legacy publications:

“I’m organizing to ensure my current and future colleagues have an avenue to advocate for themselves. By organizing, I believe we empower and invigorate each other,” said David McManus, podcast product manager.