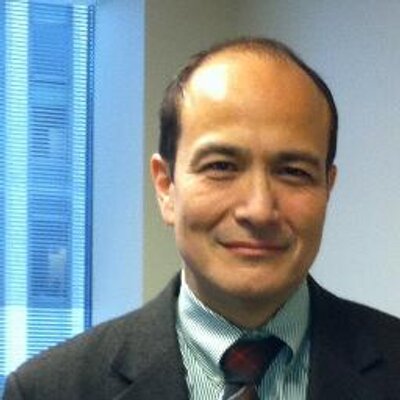 Oct. 30, 2019 – Steve Cook, president of the Washington-Baltimore NewsGuild, has been elected NewsGuild-CWA Region 2 Vice President, filling a vacancy created by the resignation of Sheila Lindsay.  Cook will assume the role immediately.

The Guild’s Constitution provides a process for filling vice presidential vacancies that arise more than six months before the next sector conference. Locals of the region were given notice of the vacancy on Sept. 25 and were invited to submit nominations to fill the slot. The nomination period closed Oct. 25.

The Executive Committee of the Washington-Baltimore NewsGuild unanimously endorsed Cook’s nomination.  There were no other nominations from Region 2 locals.

The NewsGuild Executive Council conducted a vote earlier this week to confirm Cook’s election. The appointment is effective until the next sector conference, scheduled for August 2021.

“The Guild Executive Council welcomes Steve and expresses it thanks, again, for the many years of conscientious service offered by Sheila Lindsay,” said Marian Needham NewsGuild Executive Vice President.