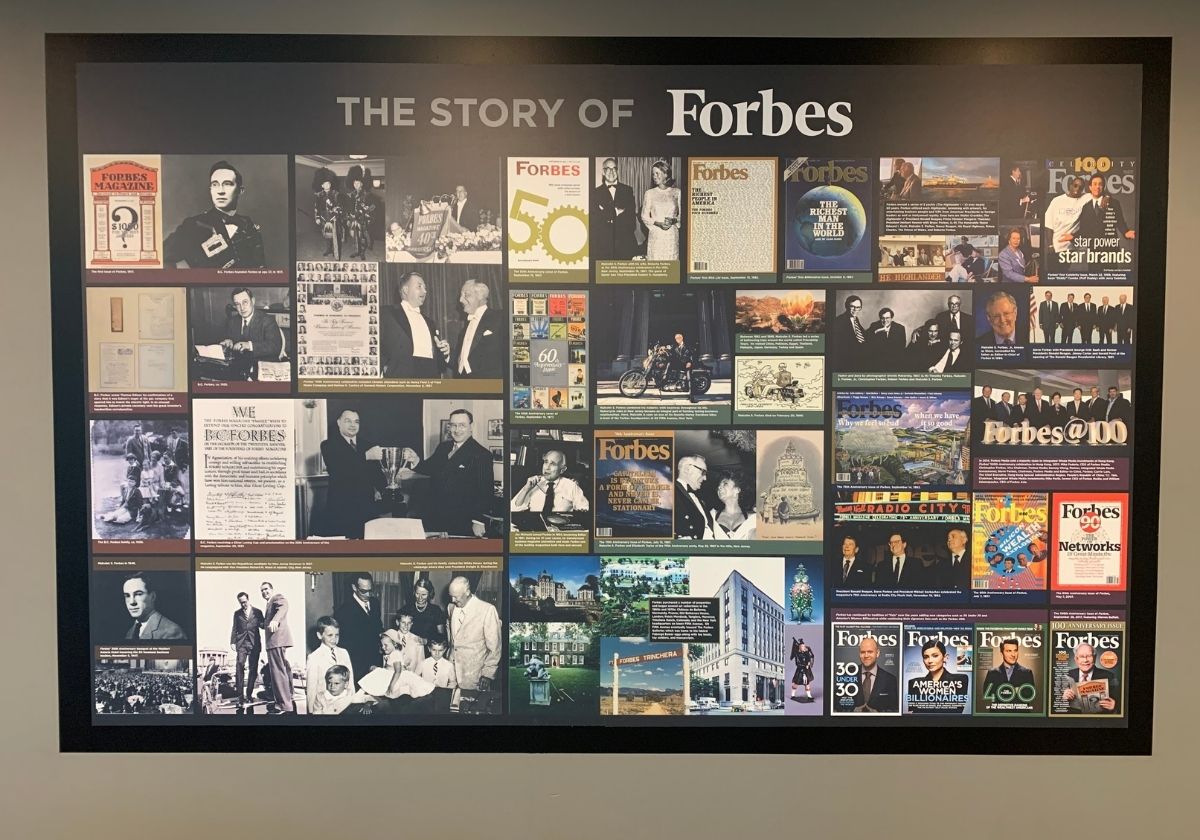 Journalists at Forbes announced their intention to unionize with The NewsGuild’s New York Local on Tuesday, with more than 80% of eligible staffers signed on to the campaign. They are asking management to “respect their collective voice” and recognize their union voluntarily.

“For over 100 years, Forbes has been an influential news source that identifies business trends and holds those with power and great wealth to account,” they said. “Now, the reporters, editors, designers, videographers and social media editors who make Forbes great seek to ensure that the magazine remains a leading voice in the business industry with a voice for those who produce it.

Staffers organized the Forbes Union to secure the standards of a professional newsroom: a more inclusive and transparent workplace, job security, transparency, a collaborative professional environment that removes the top-down management structures, equity in pay and opportunity, and accountability. The unit would encompass about 105 employees.

They organized during the pandemic and an increasingly precarious industry, joining thousands of journalists and media professionals across the nation who have organized their newsrooms and workplaces, including Insider, The Daily News, Kansas City Star, The Appeal, and New York Times tech workers.

“This is largely about strengthening a greater sense of balance within the newsroom,” said Matt Kang, a video producer. “The more balanced we are as a unit, the stronger we can perform in an increasingly competitive and crowded media landscape and ensure our successful track record.”

“We’re organizing to promote greater diversity in our newsroom, to gain more of a voice in editorial decisions, and advocate for a more supportive work environment where there are clear pathways for promotion,” senior media editor Dawn Chmielewski said.

“We’re thrilled to welcome the editorial workers of Forbes into our ranks,” said Susan DeCarava, President of The NewsGuild of New York. “We call on the company to voluntarily recognize the Forbes Union so that we may swiftly get to the table and begin bargaining a contract that will strengthen the publication and ensure that readers across the globe have access to the incredible and necessary journalism the workers of Forbes produce for the next century.”