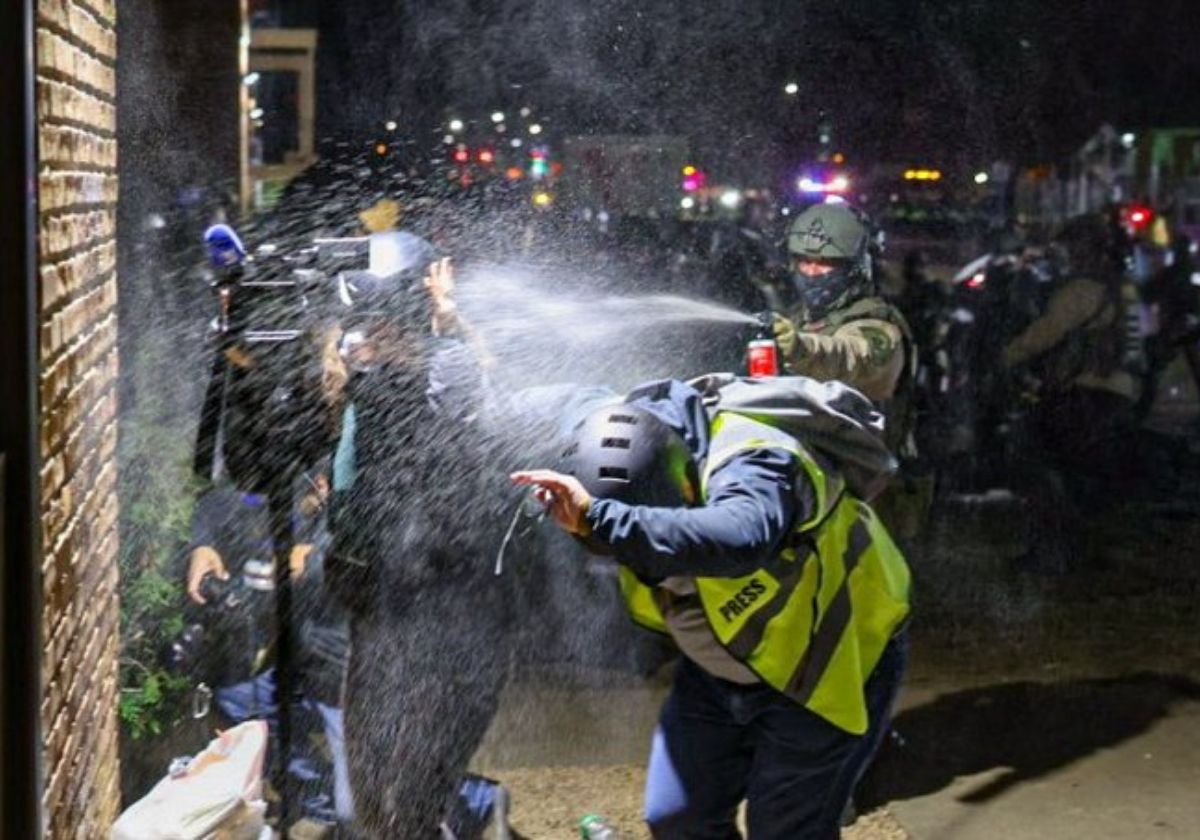 The NewsGuild-CWA strongly condemns attacks by police on journalists covering protests over the weekend in Brooklyn Center, Minn.

Even after journalists identified themselves, police physically attacked and arrested them. This brazen behavior violates the U.S. Constitution and undermines the very fabric of our democracy.

It was just last summer that Minnesota police targeted and arrested journalists. Elected officials and law enforcement authorities are not taking this situation seriously enough.

There can be no freedom, no democracy, no informed citizenry without a free press.

Let journalists do their jobs.