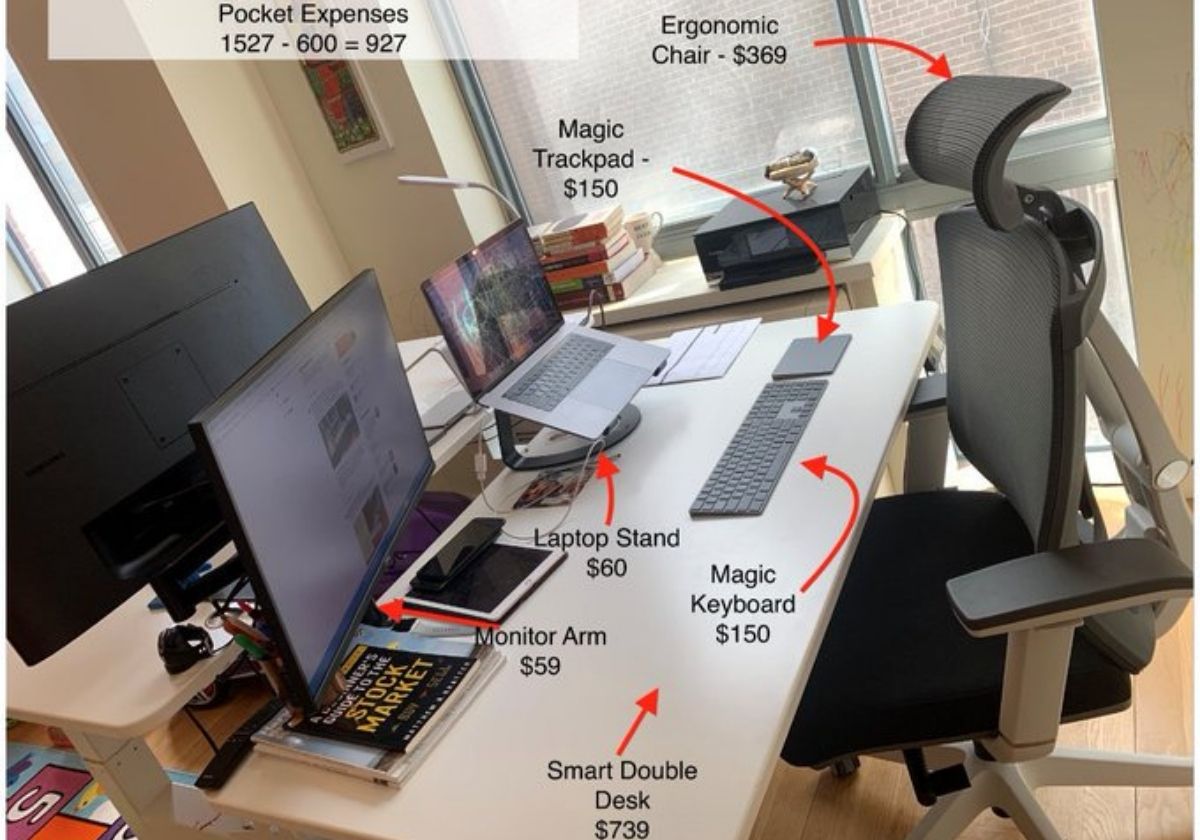 IAPE 1096, the NewsGuild local that represents workers at the Wall Street Journal and other Dow Jones properties, won a victory on Wednesday when  the National Labor Relations Board filed a complaint alleging that management violated federal law by refusing to negotiate over working conditions following the onset of the pandemic.

The ruling was in response to an Unfair Labor Practice charge filed by the local in February asserting that management refused to bargain over union members’ allowance for internet access and over the reimbursement program for equipment and technology expenses.

Workers made their concerns clear, posting images on Twitter of the equipment they had to purchase to work effectively from home over the long pandemic.

The NLRB will now prosecute the case against management before an Administrative Law Judge and seek an order requiring the company to negotiate in good faith.

In August, Labor Board investigators offered management the opportunity to settle the complaint without admitting fault. They simply would have been required to post a notice stating they would comply with the National Labor Relations Act in the future and bargain with IAPE. Under Board standards, because management routinely communicates with employees electronically, the notice would have had to be distributed electronically.

But company representatives refused to post a notice anywhere other than on physical bulletin boards in the office — where no one was working.

Throughout the pandemic, company representatives refused to include union members in discussions about work-from-home policies and said the company had “no obligation to ‘bargain’ over a proposal just because the union puts it forth between contract cycles.”

Union representatives asserted this was a clear violation of the legally recognized right to bargain over changes in working conditions.