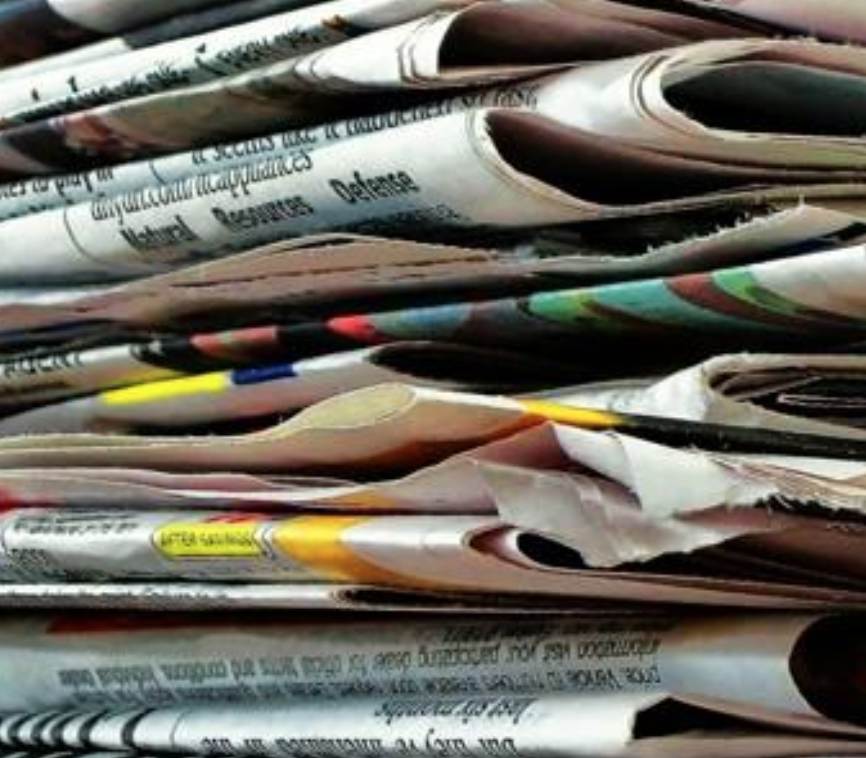 Washington, D.C. – The merger of GateHouse Media and Gannett poses a threat to journalism, an analysis by The NewsGuild-CWA shows.

“This merger will hurt the communities these media organizations serve,” said NewsGuild President Bernie Lunzer. “To fund the merger, local papers will likely disappear, jobs will be slashed, and journalism will suffer.”

Meanwhile, he said, “Gannett shareholders – many of whom are NewsGuild-CWA members – will be stiffed: the current value of the deal is less than what Alden Global Capital offered in January 2019.”

Ultimately, the deal will accelerate the destruction of news initiated by the hedge fund backer of New Media Investment Group, the publicly traded owner of GateHouse. The Fortress Investment Group, which has managed NEWM for the last five years, will be the biggest beneficiary of the deal. Not only has Fortress extracted excessive cash from the company – cash that could have financed 336 reporters at local newspapers – but it is scheduled to receive a golden parachute when it finally stops managing the company at the end of 2021. As New Media investor Leon Cooperman put it on a recent investor call, “They’re going to walk away with millions of dollars. It’s just morally wrong.”

Who else will benefit? Apollo Global Management LP will loan the new Gannett nearly $1.8 billion at an interest rate of 11.5 percent. That is 3 percent higher than any current long-term loan obligation at the company. That interest rate premium could pay the salaries of 320 reporters. Paying off that loan will burden the new Gannett to the point where it will have to choose between jobs and default. This tug-of-war will result in further hits to local news. If the U.S. enters a recession and advertising plummets: Apollo will gain seats on the board of directors and begin the company’s takeover.

“It’s hard to see how anyone can see this as anything more than a callous piece of financialization meant to create short-term profit at the expense of the newspapers whose employees strive every day to shed light on darkness,” Lunzer said.  “Gannett investors should look at our information and take it seriously. It is hard to see anything of value in this deal, and we believe it is fatally flawed.

The NewsGuild-CWA will hold management to the assurances they have given to “high-quality journalism and community leadership,” Lunzer said.

“We will fight job cuts, newspaper closures, and community desertion at the new Gannett – if investors approve the merger. We will demand that the merged entity invest in the future and not reward corporate greed.”