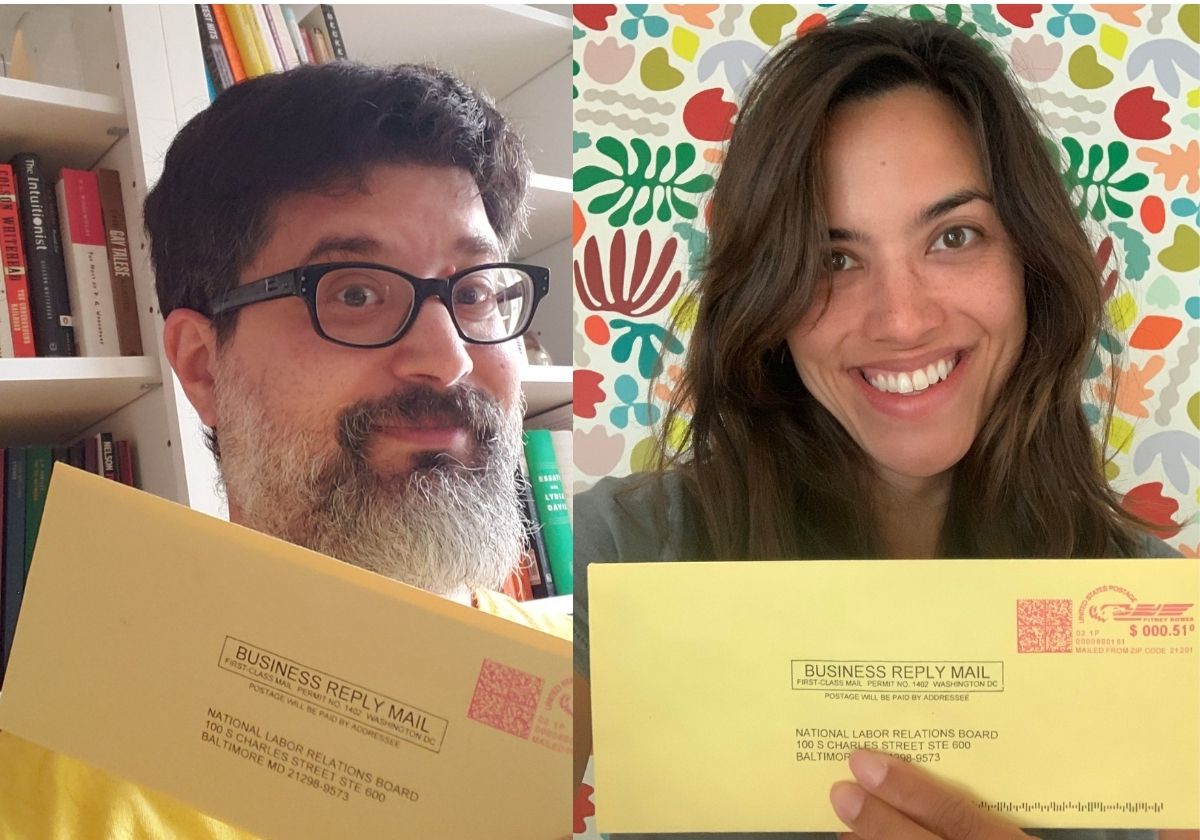 Journalists at Washingtonian magazine voted 15 to 2 to form the Washingtonian Guild on Aug. 19 in balloting that was supervised by the National Labor Relations Board. They will become part of the Washington-Baltimore News Guild Local 32035. The unit includes editors, writers and creatives.

“From day one, we knew this would be the outcome,” said social media producer Abby Vervaeke, who joined Washingtonian in 2021. “We know that a union is the best way to achieve a better future for our staff, magazine, and readers.”

The Washingtonian staff joins the growing movement of newsrooms that have unionized in recent years.

“The workers at Washingtonian stood up to the intimidation of their CEO by swiftly gathering together to form a union for the betterment of their workplace,” said Fatima Hussein, president of the Baltimore-Washington News Guild. “Their act of courage in the face of possible retribution is nothing short of inspiring. We are supremely proud to be associated with Washingtonian Guild and welcome them with open arms to the Washington-Baltimore News Guild.”

Staffers at the magazine staged a one-day work stoppage in May after CEO Cathy Merrill authored an Op-Ed in the Washington Post suggesting that workers who continued to work from home after the pandemic eased would be less valuable to their employers and easier to “let go.”

On June 23, Washingtonian employees publicly announced their intent to unionize and requested that CEO Cathy Merrill voluntarily recognize Washingtonian Guild. Though her refusal to do so prolonged the process, it didn’t dampen staffers’ strong support for the union.

“The results of this election affirm the power of our collective voice,” said assistant editor Daniella Byck, who has been at Washingtonian since 2019. “We look forward to working with management to craft a fair contract and shape our future together.”

In the coming weeks, Washingtonian Guild will begin negotiating for fairer compensation, a more diverse and inclusive newsroom, a healthier office culture, improved transparency and other objectives.

“We are excited to join the growing number of unionized media organizations and look forward to helping find ways for our industry to navigate its challenges,” said senior editor Marisa Kashino, who joined the company in 2009.

Photo at top: Rob Brunner and Marisa Kashino proudly displayed their ballots before mailing them in for the vote count.