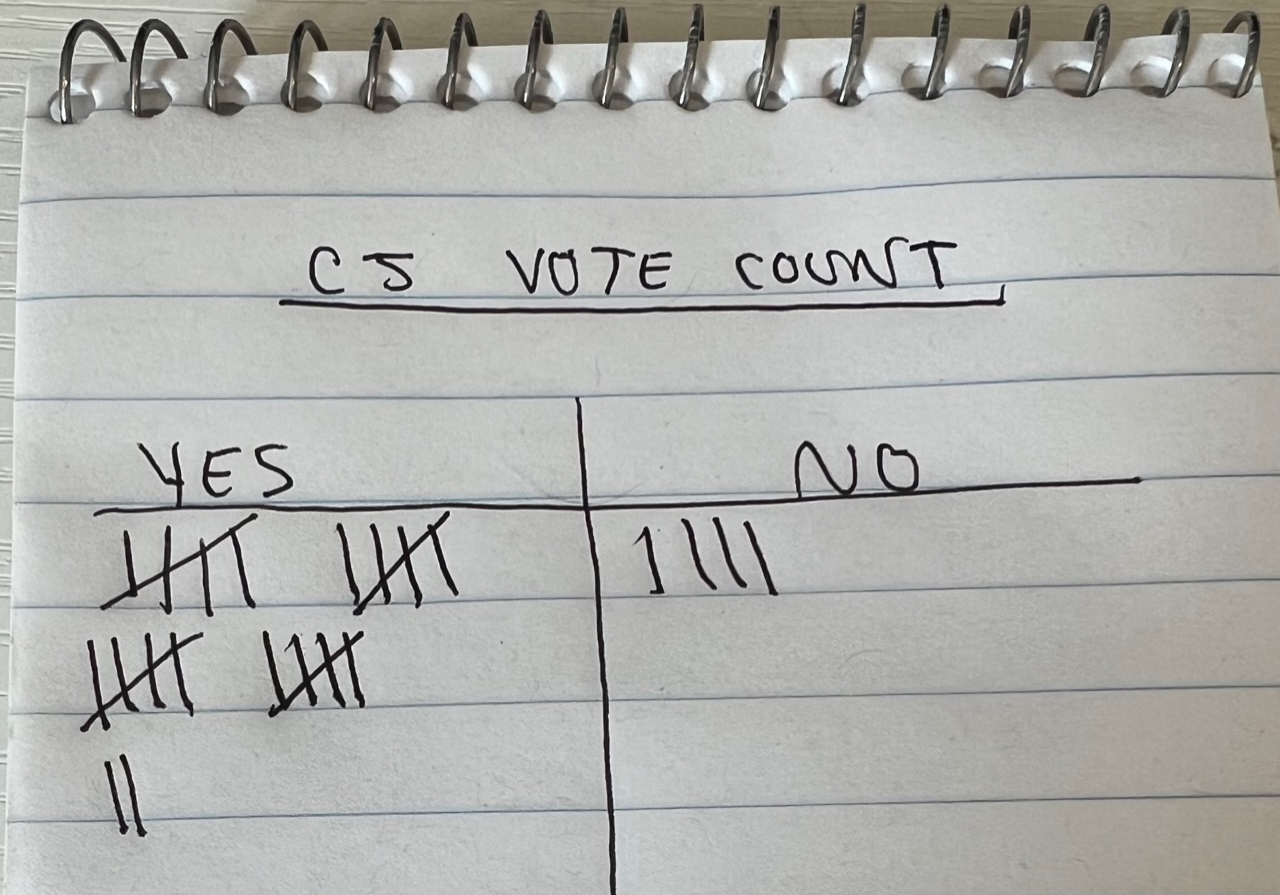 Billy Kobin, Metro Government and Breaking News reporter, was one of many staffers to share his excitement after the election results were announced. “The outcome of the vote was never really in doubt, as I had confidence in our support and collective strength,” said Kobin. “But seeing the vote tally happen live was a welcome sight nonetheless. It’s time to keep the momentum going.”

Food reporter Dahlia Ghabour agreed, saying “I am thrilled by the overwhelming majority of staff who voted to unionize at the Courier Journal. We know we are stronger together and we deserve better treatment from Gannett corporate. This union will allow us to bargain for benefits that will help The Courier Journal continue to thrive and serve the Louisville community, and we couldn’t be more proud.”

Courier Journal staff announced their union drive and filed for an election with the National Labor Relations Board on August 30, 2022. Members stayed strong and united despite the extended wait for an election, and in the face of parent company Gannett’s multiple announcements of anti-worker cost-cutting measures during the CJ Guild’s public campaign, including mandatory Christmas furloughs and staff buyouts.

Indianapolis NewsGuild President Jenna Watson – a photojournalist at the Gannett-owned IndyStar – congratulated members of the victorious Courier Journal Guild for taking this massive step towards improving working conditions across the company.

“Our local just got a whole lot stronger! We are thrilled to see the Courier Journal Guild win its union election today, officially joining TNG-CWA 34070,” said Watson. “It’s inspiring to see them celebrate and reap the rewards of months of work they’ve put into unionizing. They now have a seat at the table with our parent company, Gannett, at a time when our workers repeatedly find themselves in vulnerable positions and at risk of losing our jobs.”

Indeed, this victory comes only two days after Gannett announced a second round of cost-cutting layoffs, following an earlier round of cuts in August of this year. The company’s announcement pointed to a need to “enter the new year in a stronger economic position” by reducing the news division workforce. Meanwhile, Gannett CEO Mike Reed took home $7.7 million in compensation in 2021 alone.

The Courier Journal Guild is not the only new unit to join the Indianapolis NewsGuild this year, as the staff of Gannett’s Midwest Digital Optimization Team (DOT) publicly announced their union drive on October 20. The new Midwest Digital Guild will also join Local 34070, covering the digital producers and journalists who manage Gannett and USA Today content across Indiana, Kentucky, and Illinois. DOT staffers will receive their NLRB ballots at the beginning of December, with an anticipated vote count date of January 6, 2023.