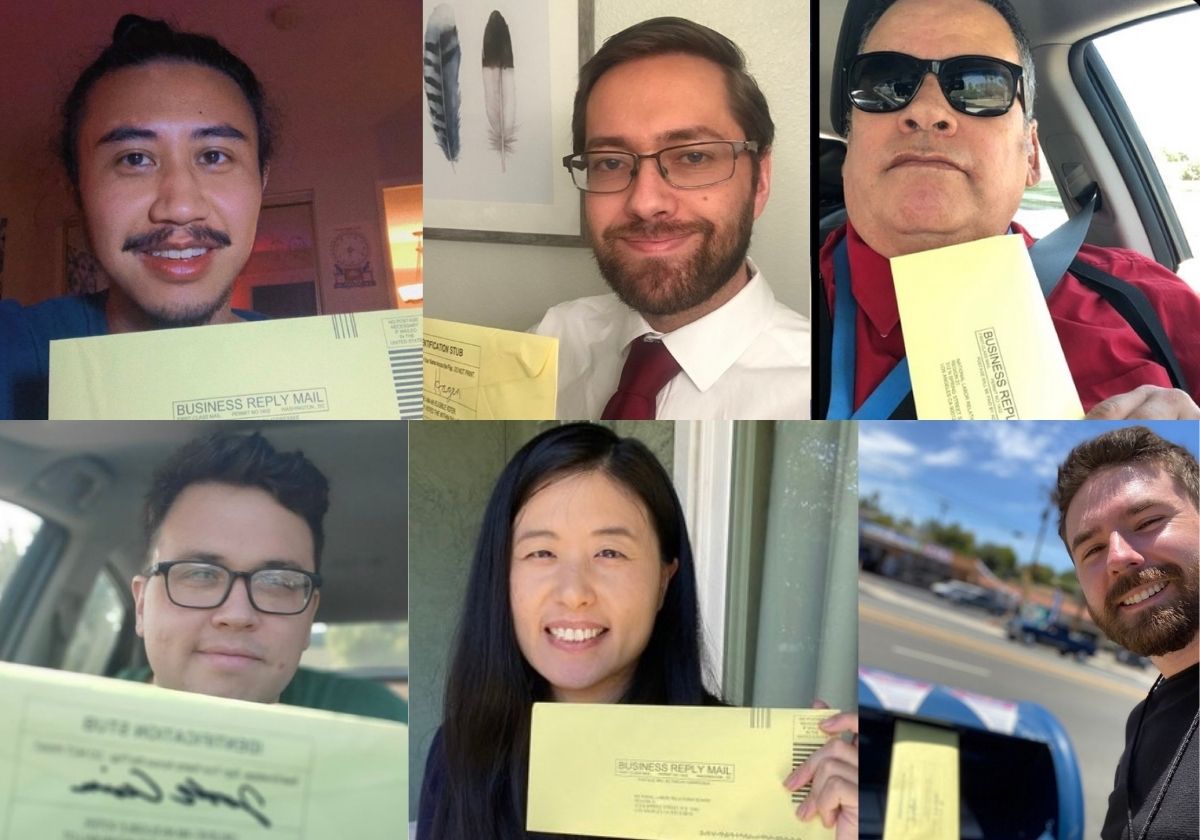 About 140 journalists at 11 newsrooms in the Southern California have formed the SCNG Guild, after 64 ballots were counted in support of unionizing, versus 19 against on Friday.

“This is a momentous day for the workers of the Southern California News Group,” said Josh Cain, a reporter at the Los Angeles Daily News and a member of the Guild’s Organizing Committee.

“Some of these newspapers are unionizing for the first time. This means their staff, who have endured years of low pay as their newsrooms shrank around them, will now have a seat at the bargaining table.”

The SCNG is owned by Alden Global Capital’s MediaNews Group, the New York-based hedge fund notorious for slashing newsroom staffing and news coverage. Alden recently took over Tribune Publishing and saddled the company with debt while pushing buyouts across the company.

The SCNG Guild will collectively bargain for better salaries, benefits and working conditions. While inflation has gone up cumulatively by more than 20% nationwide since 2010, most SCNG journalists haven’t seen a cost-of-living increase in at least a decade.

The journalists’ union will be a unit of the Media Guild of the West, the NewsGuild local that represents workers at the Los Angeles Times, Arizona Republic, Austin American Statesman and other publications in California, Arizona and Texas. The SCNG Guild will represent about 140 non-management newsroom employees.

SCNG journalists originally announced their plan to unionize in February. Management refused to voluntarily recognize the union and delayed the vote by forcing the Guild to go to a hearing in March before the National Labor Relations Board.

There, the company tried to argue that the journalists should be split into separate unions.

In May, the NLRB rejected the company’s argument, affirming the journalists’ right to organize as one newsroom and one union and enabling the election by mail ballot to move forward.

The SCNG Guild is part of surge in union organizing among journalists across the U.S. and Canada.