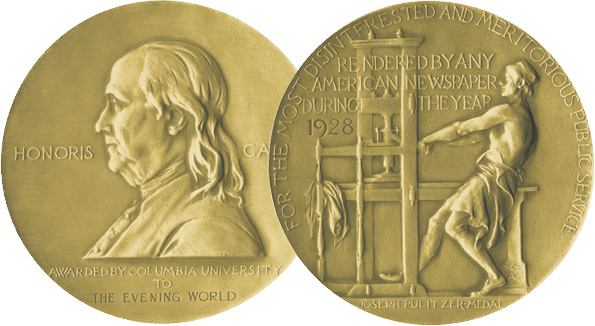 On Friday, several NewsGuild-CWA members either won or were finalists of the 2021 Pulitzer Prize Awards.

On behalf of more than 25,000 members of The NewsGuild-CWA, we extend heartfelt congratulations to the winners and finalists of the 2021 Pulitzer Prize Awards. We are especially proud of NewsGuild members who were recognized for exceptional journalism.

Journalists are on the front lines in defense of democracy. They run to the story, even at great risk to their own safety. And lately, running to the story has too often led to arrest, rough treatment by law enforcement officials and government overreach into their phone records and emails.

Being a journalist also frequently means living on low wages and the constant threat of layoffs, a lack of resources that makes it difficult to tell the stories of our communities and hold the powerful to account. These conditions mean we have to support each other and fight to save our industry. That fight grows as a record number of journalists continue to unionize every year.

The Pulitzers remind us of the importance of a strong, free and independent press.

See all the winners and finalists here.

Staff of IndyStar (along with others), National Reporting