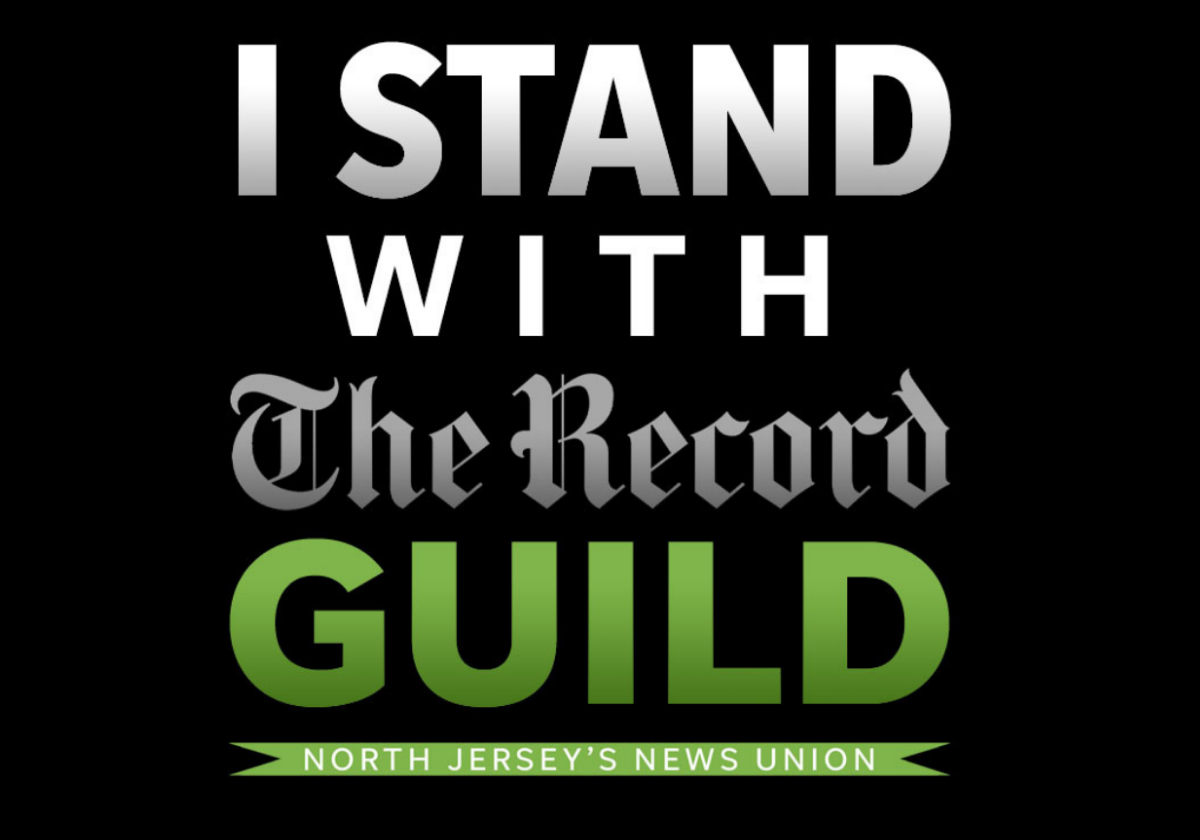 Journalists at three Gannett-owned New Jersey publications — the Bergen Record, the Daily Record and the NJ Herald — voted 59 to 4 Friday in favor of unionizing with The NewsGuild-CWA. They will be part of the NewsGuild of New York Local.

“After a long organizing fight, our newsroom overwhelmingly voted to form this union. We’re eager to get to the table with Gannett. Let’s go,” they tweeted.

“This outcome solidifies what we at The Record Guild already knew: that we are ready for a seat at the table,” said Record reporter Melanie Anzidei. “This is just the first step towards protecting our newsrooms. As journalists, we are tasked with holding the powerful accountable. Gannett should be no exception. Today’s win is a win for transparency, workers’ rights and the communities we serve.”

Record photographer Danielle Parhizkaran said, “Finally, we have a seat at the table. We’re ensuring basic workers’ rights that the members of our newsroom have been denied for too long, rights that will allow us to continue to do the jobs that we care so deeply about.”

Members of the Record Guild are fighting for job security and for greater protections against unjust terminations and reductions in force, especially as Gannett and other media chains slash staff.

The Record Guild is also advocating for greater diversity in hiring, coverage and engagement with their readers and respective communities.