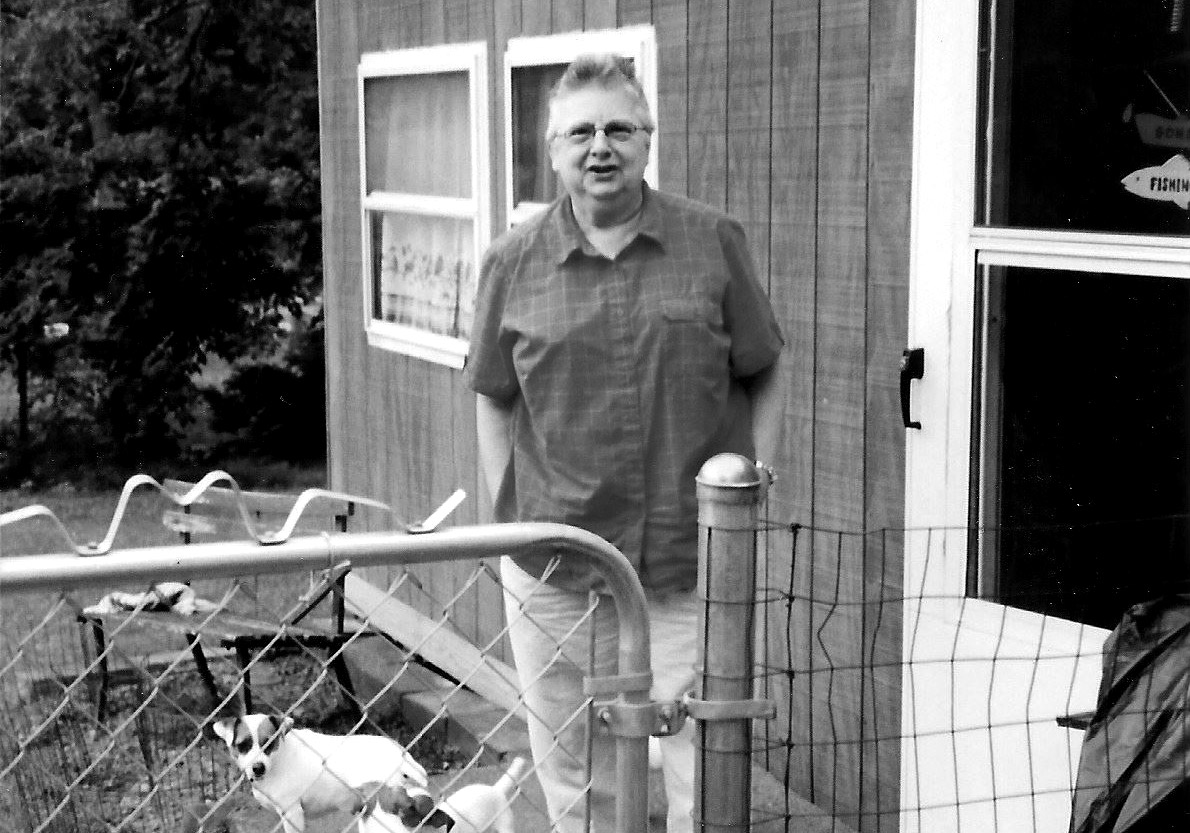 Hannah Jo Rayl always believed that those who had the least deserved a little bit more. During her long and storied career as an international representative for The Newspaper Guild (now The NewsGuild) and later as executive director of the Northeast Ohio Newspaper Guild, Rayl combined keen intelligence, unlimited energy and a righteous moral center to improve the lives of those she represented.

Rayl, of Hartville, Ohio, died Jan. 27, six days after her 85th birthday. She is survived by her brother, Paul, and sisters Ruth and Joyce, as well as generations of media workers she mentored, befriended and represented. A memorial service will be held at a later date.

Her passing sparked an outpouring of grief and remembrances on social media from past and current Guild members whom she touched as a mentor, colleague and friend during nearly a half century of advocacy and friendship.

“She was amazing at the table,” said retired international representative Jim Shaufenbill. “I had the pleasure of watching her in action during negotiations with the Akron Beacon Journal and the Canton Repository. What a sharp mind. I remember one session in particular in Akron where she stayed at the table for 26 hours straight. We came out of that session with a complete tentative agreement.”

Added past Guild President Linda Foley: “She was my friend and colleague since the early 1970s. Sister Hannah Jo was a tireless advocate for her beloved Guild members, a mentor to many and a lifelong friend to me. She will be missed.”

Rayl’s former colleague and fellow international representative Bruce Nelson said Guild work was more of a calling than a job to Rayl.

“What a very sad loss for all of us,” Nelson said. “Her unique and precious gift was the unlimited compassion for the workers she fought for. She cried over them, agonized over them, lost sleep over them. And then plowed ahead, leaving no stone unturned, to find a way to help make their lives better. Rest in peace, my friend. Nobody has earned it more than you.”

Rayl was born in Bloomingdale, Ohio, a village in southeast Ohio about 15 miles west of Steubenville. She graduated from Wayne High School and was employed at the Steubenville Herald Star, where her love of journalism began. She graduated from Marion College in Marion, Indiana, where she also was employed at the local paper before returning to Ohio.

In the 1970s, Rayl left her job in the Canton Repository newsroom, where she was an active leader in her union to become the Guild’s first Human Rights Coordinator. In that role, she was a pioneer in fighting for equity issues for Guild members.

“Hannah was a woman with a solid rudder,” said Anna Padia, who followed Rayl as the Guild’s Human Rights Coordinator. “Her legacy in search of justice and equality for newspaper workers lives on in us. Her work here is done. And, I believe she is now resting in peace.”

Rayl then moved on to become an international representative, traveling around the country to bargain contracts, organize new local unions and handle grievances. In 1994 the Cleveland Newspaper Guild (dubbed Local 1 by Guild founder Heywood Broun), enticed her to return to Northeast Ohio to serve as its executive secretary. With deep ties to the area (including organizing the Canton Repository mailroom), she was a catalyst for the merger of the Akron Beacon Journal and other locals to form the Northeast Ohio Newspaper Guild, with which she oversaw bargaining and other matters for The Plain Dealer, The Beacon Journal, the Canton Repository, the Massillon Independent and the former Catholic Universe Bulletin.

In that role, she fought back an attempt to bust the Massillon unit, won key grievances and strong contracts to protect members and, in 1996, negotiated a landmark 10-year contract for the newsroom at The Plain Dealer.

“I learned so much from her as a member of the executive board, and during contract negotiations,” said Eneida Morales Fletcher, a member of the bargaining team during 1996 negotiations with The Plain Dealer. “She was certainly a force who fought very hard for us union members.”

Longtime Guild leader Rollie Dreussi knew Rayl for 40-some years and worked closely with her in Northeast Ohio, eventually succeeding her as executive secretary. He said Rayl was universally respected throughout the Guild and was a loving, warm-hearted friend away from work.

“Hannah helped more people than anyone will ever know,” Dreussi said. “When it came to representing her members, she was smart, experienced, tough when she had to be, loyal and always staunchly defended contract language that provided benefits and protections to her members. She was loyal, and always knew that what was good for Local 1 was good for its members.

“Her efforts lifted the lives of her members, providing job security, increases in wages and benefits and fair and equal treatment for employees,” he added.

Rayl’s family asks that donations in her honor should be directed to the Community Christian Chapel 2306 18th St. SW., Akron, Ohio 44314.