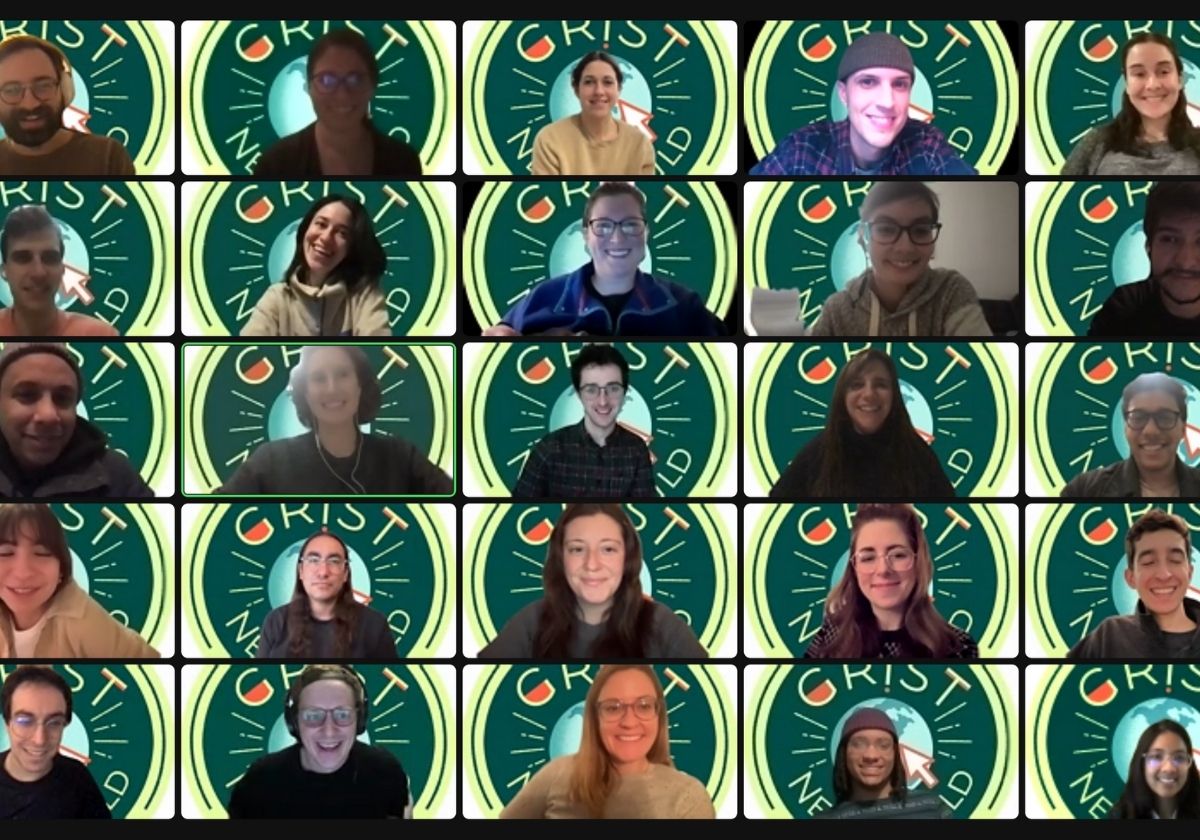 Workers at Grist received voluntary recognition of the Grist Union on Thursday after a neutral third party confirmed that more than 90 percent of employees had signed union cards indicating their desire to organize. They will become part of the Pacific Northwest Newspaper Guild Local 37082. Grist is a nonprofit independent media organization dedicated to telling stories about climate solutions and a just future.

The bargaining unit consists of 36 editorial, engagement, and audience employees who span the organization.

“This is a great step forward and a fabulous opportunity for Grist and the nascent Grist Union,” said Clayton Aldern, a senior data reporter and member of the organizing committee. “With their swift recognition of our union, Grist management demonstrated respect for this effort and for staff wellbeing writ large.”

“We’re lucky to work at an organization that values its employees,” said Tory Stephens, a climate fiction creative manager and organizing committee member. “Unit recognition is a great way for Grist to put even more of its money where its mouth is.”

Workers at Grist say the organization has already invested heavily in staff in recent years, including in pay equity and diversity and inclusion efforts. In a mission statement released last week, staff called for greater agency in determining benefits and working conditions like these.

“We look forward to working with Grist management and the board at the bargaining table, united in our shared commitment to making our organization a widely respected voice on climate change, a magnet for talent in its field, and an institution that all of its employees can be proud of,” staffers said in the mission statement.