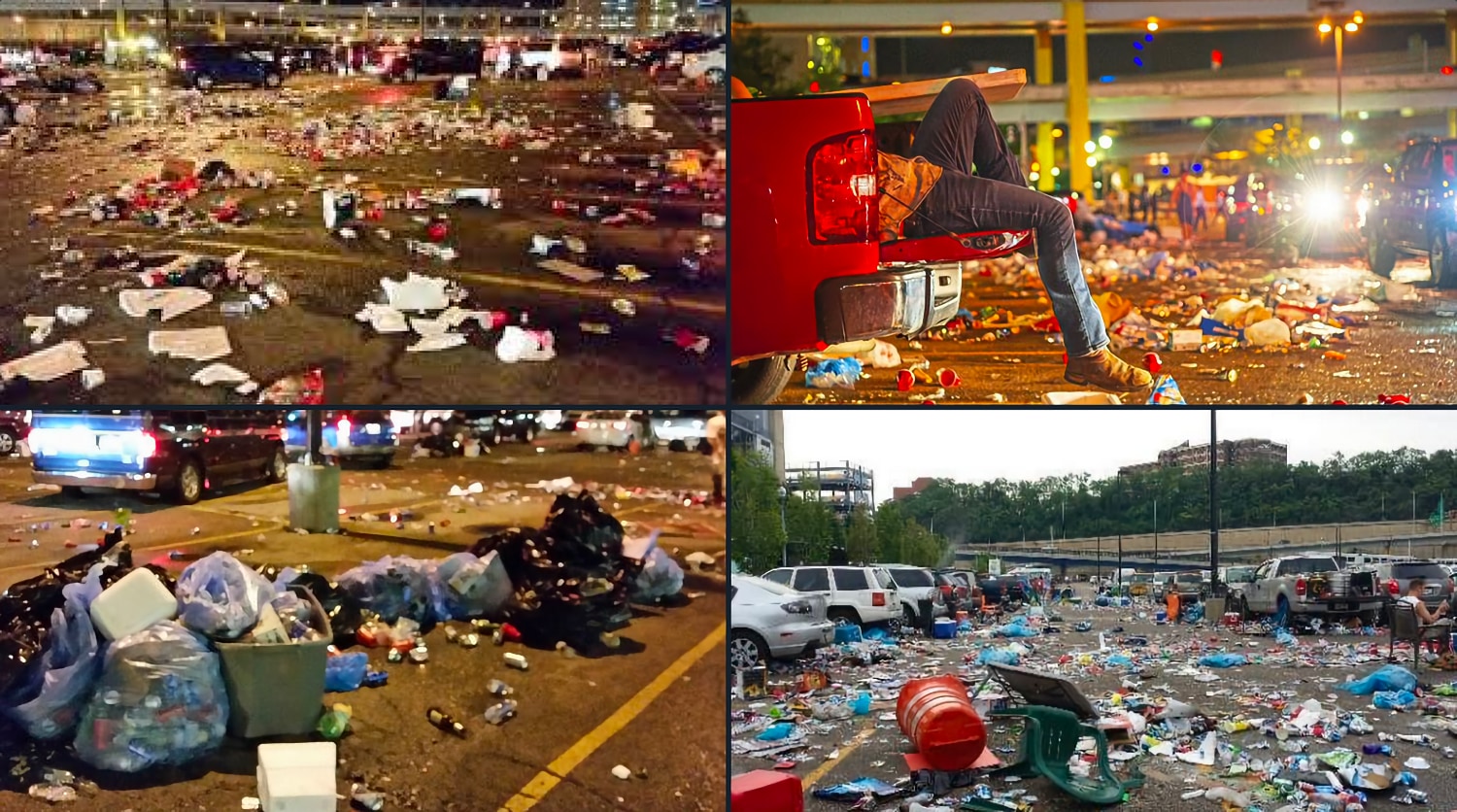 June 8, 2020 – NewsGuild-CWA President Jon Schleuss and CWA District 2-13 Vice President Ed Mooney denounced racist actions by management of the Pittsburgh Post-Gazette statement, which barred two prominent Black journalists from covering protests after the death of George Floyd and retaliated against other newsroom employees who supported them.

The statement by Schleuss and Mooney is below. Download the PDF. The Newspaper Guild of Pittsburgh issued a statement as well.

“A week ago Pittsburgh Post-Gazette Reporter Alexis Johnson posted a tweet deemed controversial by management. Top editors quickly took steps to remove her from covering stories related to the protests in Pittsburgh, citing a social media policy that is not in the union contract. Johnson, who is one of just a few Black journalists at the PG, was punished for reporting while Black.

Horrifying scenes and aftermath from selfish LOOTERS who don’t care about this city!!!!!

…. oh wait sorry. No, these are pictures from a Kenny Chesney concert tailgate. Whoops. pic.twitter.com/lKRNrBsltU

“Johnson was disciplined without just cause and The Newspaper Guild of Pittsburgh filed a grievance. It, along with many, many others, is pending against a company determined to fight journalists instead of building a publication accountable to Pittsburgh and the truth.

“While the city is 23% Black, less than 10% of the Guild staff is. Our newsrooms must look like our communities if we hope to report the news fairly and gain the respect of our communities. That’s a righteous fight being waged by thousands of journalists across The NewsGuild,” Schleuss and Mooney wrote.

“The staff at the Post-Gazette, which truly is the PG, stood in solidarity with Alexis by tweeting the same words and images she was disciplined for, adding the hashtag #IStandWithAlexis.

“Without explanation, top managers removed protest stories by reporters who tweeted support for Alexis. This was a mistake, limiting local coverage — especially by Black journalists — on a huge news story.

“This comes after more than three years of stalled contract negotiations, pushed by a union-busting Tennessee law firm milking every last cent from the Block family, which owns the paper, while journalists suffer economically. Newsroom employees haven’t received a raise in 14 years. Their healthcare has been cut and top editors have damaged morale with their words and actions. And now this—retaliation by management against Black and white journalists covering protests against racial injustice.

“There is only one respectable thing for Post-Gazette managers to do: apologize to Alexis, remove the ban they placed on her coverage and let talented, dedicated, loyal PG journalists do their life’s work to the benefit of our paper, our readers, our community, and our democracy.”