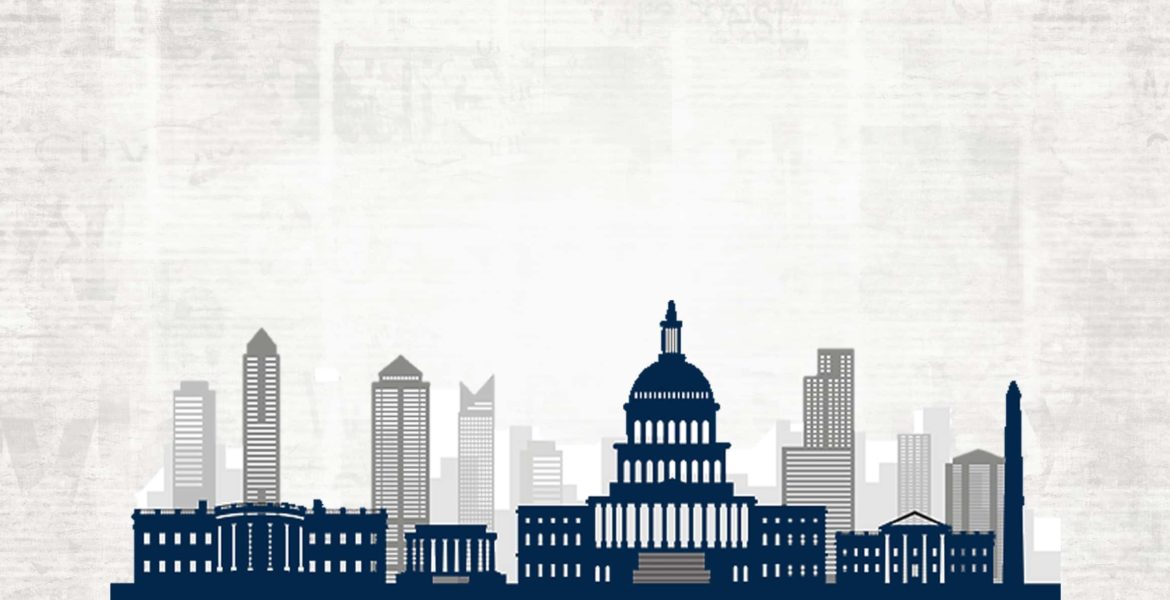 March 9, 2020 – The Center for Public Integrity Union voted unanimously on March 6 to ratify a historic first contract with management of CPI, one of the country’s oldest nonprofit newsrooms.

“There’s lots to love” in the contract, the union tweeted before listing some of the staff’s favorites:

The union commended Public Integrity’s leadership — particularly CEO Susan Smith-Richardson — for engaging constructively and in good faith. “We look forward to working with them throughout the life of this contract to make our news organization the best it can be,” they said.

To their fellow NewsGuild members still fighting for their first contract, they wrote, “We will continue to stand with you in solidarity. To those already-organized shops, thank you for showing us the value of unionization. And to those yet unorganized media workers: unionize.”

“This contract is proof that when leadership and staff share a common set of values unionization and collective bargaining can create a stronger, fairer and more productive workplace,” said Joe Yerardi, a data reporter and member of the union’s bargaining committee.

The agreement is an “affirmation of fairness, inclusivity and transparency, the same values the organization promotes in its investigative reporting,” a statement posted on CPI’s website said.

Calling the contract “a milestone,” CEO Smith Richardson said, “As the wave of labor organizing in our field has shown, unions can be a vital partner in the work of reinventing how news organizations serve communities and build sustainability.”

Close to 3,000 new members joined the NewsGuild-CWA in 2018 and 2019, and the union is in the midst of multiple organizing campaigns. The Center for Public Integrity staff – including both newsroom and business-side employees – organized with the Washington-Baltimore Local 32035 of The News Guild-CWA in November 2018.