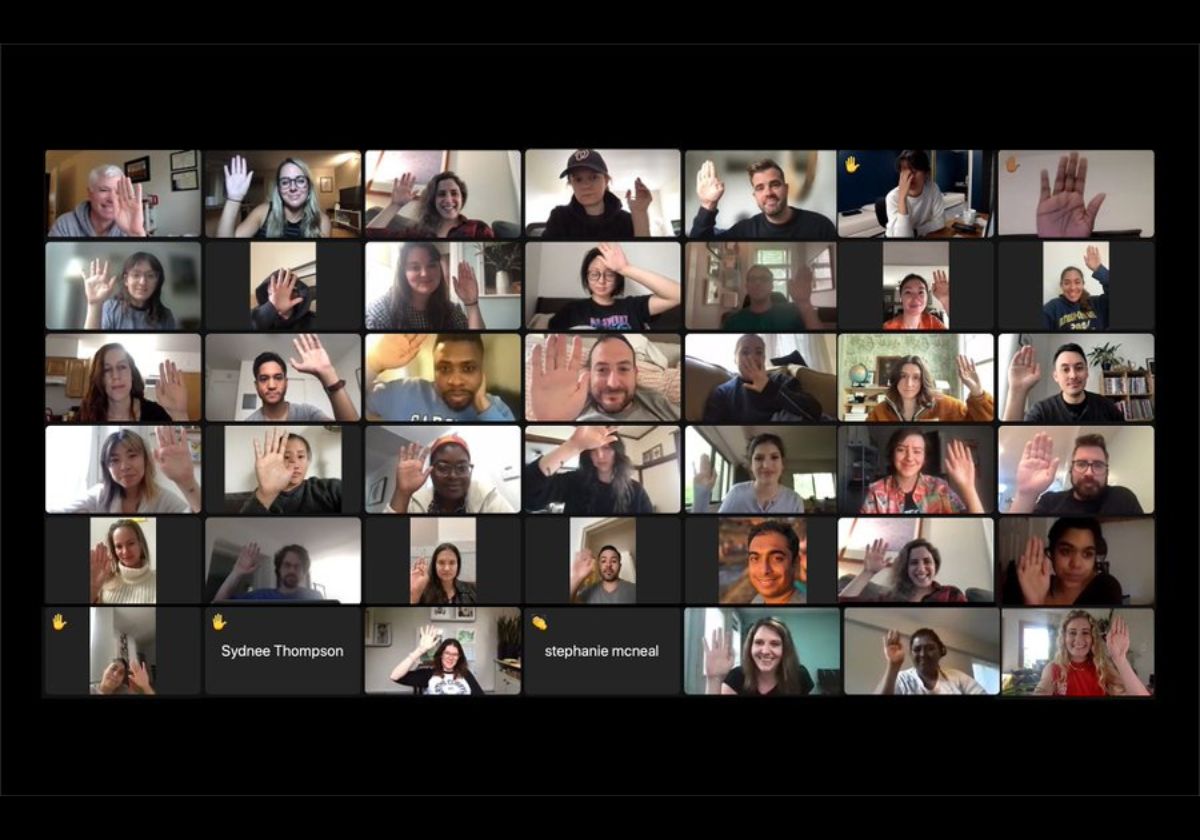 Members of the BuzzFeed News Union voted unanimously on Friday to ratify their first contract.

“Several members of the union bargaining committee started at BuzzFeed making less than $40,000 a year,” they said in a press statement. “Today, we ratified a contract that sets a salary floor for union jobs at $60,000.”

Workers have been fighting for the first contract for more than two years. Throughout the bargaining process, they engaged in escalating collective actions “to move management toward a more just and serious bargaining process.”

In December, they engaged in a one-day work stoppage as management prepared to take the company public – a management decision that ended as a debacle.

In March, when management announced under the threat of layoffs that they planned to offer “voluntary” buyouts to one-third of the unit, union members voted overwhelmingly to authorize the bargaining team to call a strike if the company continued to bargain in bad faith.

“We are so proud to say that today we voted unanimously to ratify our first collective bargaining agreement,” union members said in a press statement. “Despite consistent resistance from management, a side quest to negotiate a work-sharing agreement, and a disastrous SPAC [Special Purpose Acquisition Company] deal, we never backed down.”

In addition to $60,000 salary floor, there will be increases of 2.5% in each year of the five-year agreement. Workers also secured caps on health care cost increases.

Other wins include “just cause” protection when management issues discipline, a commitment from the company not to use nondisclosure agreements in cases of harassment or discrimination, and an expansion of eligibility for overtime pay.

“We are proud of the strong contract we have won and proud that we have created a buyout process that gives our members a say in their next steps and sets the stage for a strong future at BuzzFeed News for those who stay.”

Susan DeCarava, president of The NewsGuild of New York, said, “The strength of this contract is a direct reflection of the power these workers have built together. With each hurdle management threw at the workers, they responded with solidarity and a deeper commitment to fight for better.

“Not only has this contract brought tremendous change to the BuzzFeed newsroom that is already having a positive impact on worker’s lives, but this campaign has also inspired editorial and media workers to embrace their own power through collective action.”