“We chose The NewsGuild for its historic role in democratizing newsrooms across the U.S. and its 80 years of commitment to the rights of writers, editors and other news workers,” said Senior Editor David Ferguson. 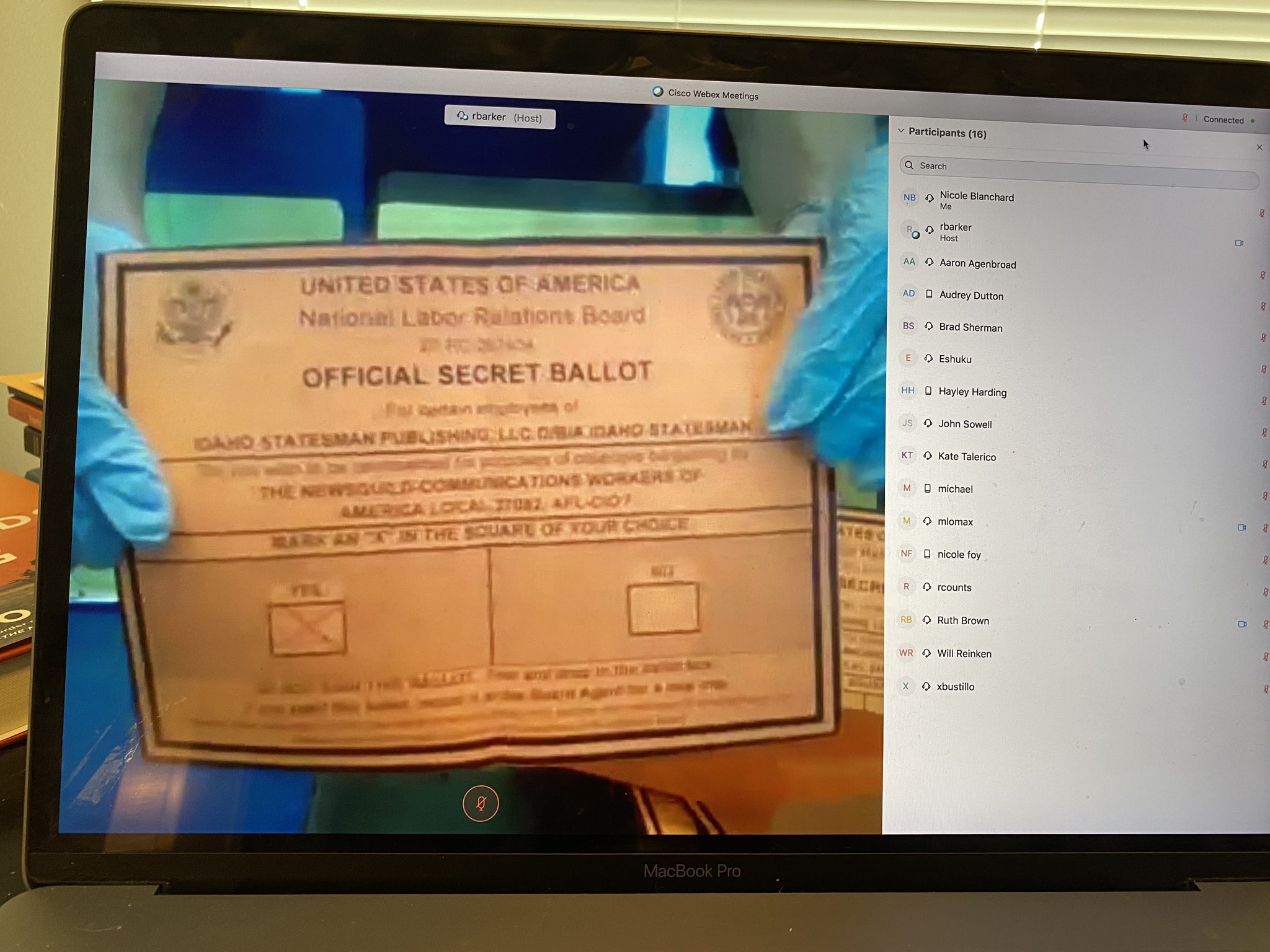