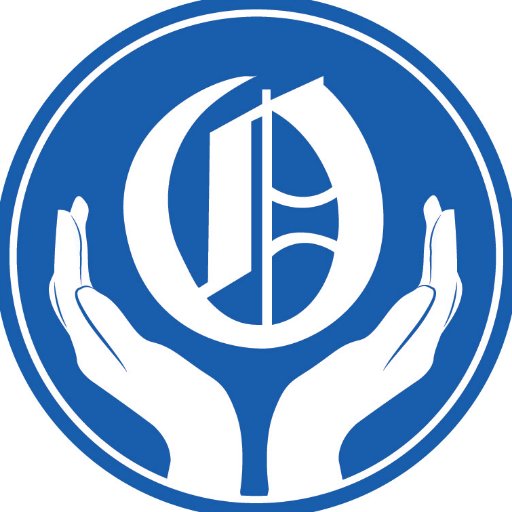 The 71-5 vote by reporters, copy editors and photographers to affiliate with The NewsGuild was part of what organizers said will be ongoing efforts by employees of The World-Herald to maintain and improve the quality of the paper through a fair contract. Staff members supporting the organizing drive said they want to ensure a local voice in the direction of the state’s largest newspaper.

“Today is a historic day as journalists make the Omaha World-Herald the first newspaper newsroom to organize in Nebraska,” said Todd Cooper, a World-Herald reporter for 21 years. “But our overwhelming vote really just reinforces what we’ve always had here — a dedicated group of journalists committed to the future of Nebraska’s best newspaper.”

Supporters of the unionizing effort said they formed a union to preserve quality journalism and the paper’s local flavor amid financial pressures threatening newspapers across the country and in the wake of downsizing in recent months by BH Media. The company paid Lee Enterprises, based in Davenport, Iowa, to manage The World-Herald and BH Media’s other newspapers in July.

Erin Grace, a World-Herald columnist with more than 20 years of experience at the paper, said: “We organized The Omaha World-Herald Guild to protect a cherished Nebraska institution and to have a say in its future. Our efforts in creating this Guild galvanized the staff and deepened our sense of mission. Now we invite the public to join us in keeping World-Herald journalism strong and local for years to come.”

The World-Herald, according to BH Media’s website, has more than 100,000 print subscribers and 1 million unique visitors per month at Omaha.com.

The newly formed newsroom union will represent 80 to 90 journalists.

The unionizing effort in Omaha has been supported by labor leaders around the state of Nebraska.

Susan Martin, president of the Nebraska State AFL-CIO, said the vote to form a union was a courageous step in uncertain times for the news industry.

“We all have an interest in the continued existence of high-quality, independent, local journalism and good journalism jobs in Nebraska,” Martin said. “We salute the Omaha World-Herald Guild for stepping up the challenge.”

Mike McDonnell, president of the Omaha Federation of Labor, AFL-CIO, added: “Congratulations from our local council to the local journalists at The Omaha World-Herald Guild. We support our brothers’ and sisters’ efforts to preserve and protect journalism and jobs in Omaha.”

Workers in The World-Herald newsroom announced their intent to unionize Sept. 13. when they filed cards stating their desire to be represented by The NewsGuild with the Kansas City-area office of the National Labor Relations Board.

Monday’s vote of World-Herald employees to be represented by The NewsGuild sector of Communications Workers of America of was overseen by the NLRB. The unionizing effort was supported by more than 93 percent of those voting.

“With this union, we’ll have power to join management in searching for solutions that keep The World-Herald vibrant and vigilant for readers for decades to come,” the statement says.

Cooper said The World Herald “has been able to unite this unique state unlike many others — in our common love of rural and urban ways of life, football and weather, character and characters. We can’t wait to get to work with BH Media and Lee Enterprises in our mission to protect and promote the state’s best news outlet while preserving the journalists who make it so.”

The NewsGuild-CWA represents 25,000 members across the media industry in the United States, Canada and Puerto Rico and has been actively organizing major media chains this year.