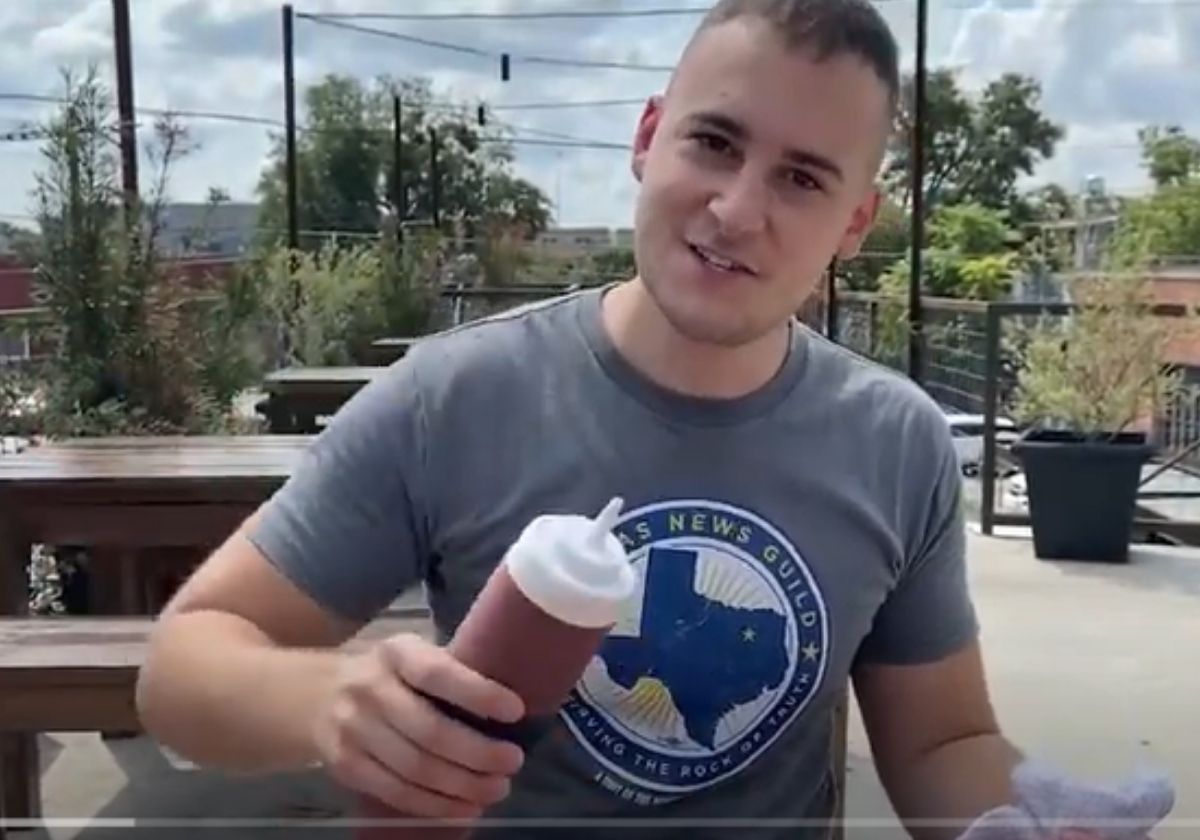 Nine NewsGuild locals were among those honored at a special CWA ceremony for outstanding organizing on Thursday evening. Each local organized 100 or more new union members since the CWA’s last convention in July 2019.

The locals were awarded a plaque and $1,000 to support their organizing program, but the NewsGuild of New York, News Media Guild, Washington-Baltimore News Guild, Chicago News Guild, United Media Guild, Media Guild of the West and Minnesota Newspaper & Communications Guild donated the money to striking workers at Catholic Health in Buffalo, NY.

The Washington-Baltimore local was awarded $5,000 because they have reached the 100+ milestone five times.

We couldn’t be prouder of their contribution to The NewsGuild, CWA and to the revival of the labor movement.