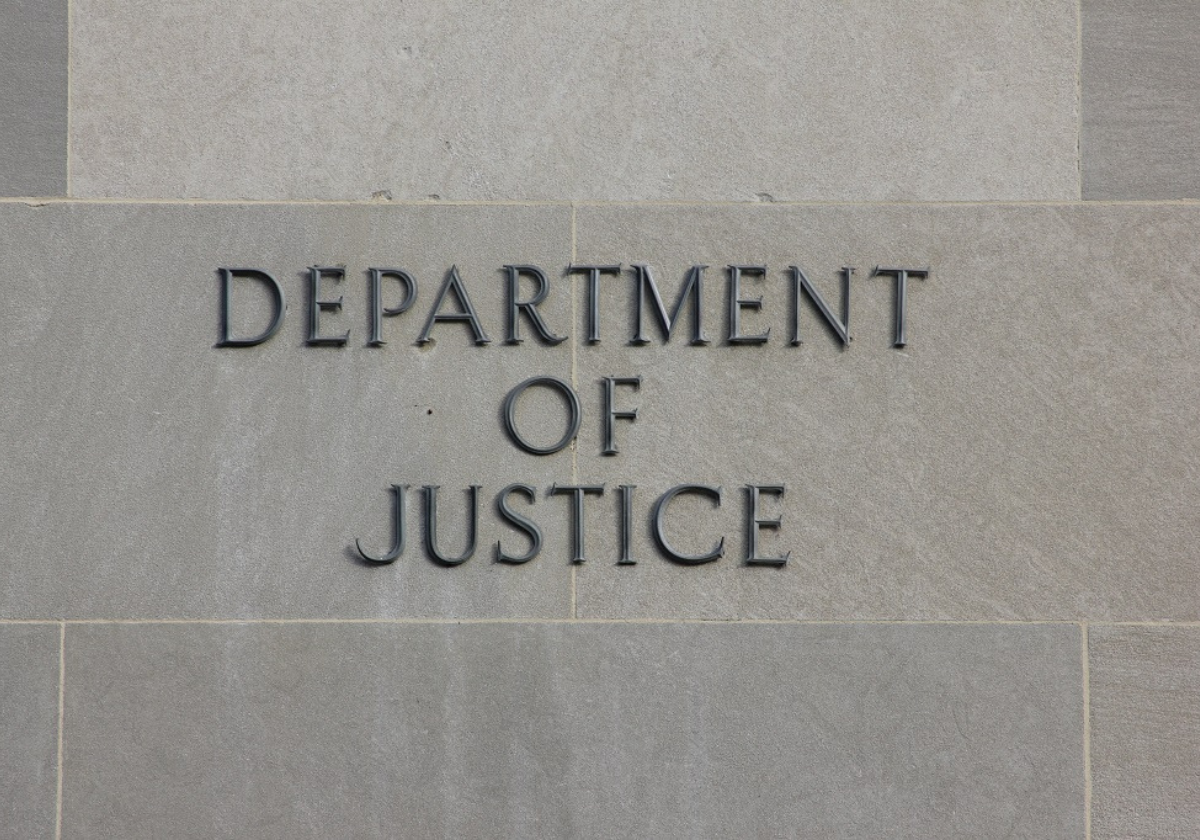 The NewsGuild-CWA has joined with the ACLU and National Association of Black Journalists (NABJ) to call on the Department of Justice to adopt permanent protections for journalists and other observers covering protests.

The DOJ should enshrine a prohibition against arresting, threatening to arrest, or using force against journalists and legal observers in the department’s law enforcement guidelines unless there is probable cause to believe the journalists or observers committed a crime, the organizations said in an Aug. 6 letter to Attorney General Merrick Garland.

The letter praised the DOJ’s recently announced pivot from the Trump administration’s searches of reporters’ phone and email data and its pursuit of prosecution of Jan. 6 rioters who attacked journalists and destroyed their equipment that day.

But “simultaneously and paradoxically,” the DOJ is “taking up the Trump mantle to fight free press, free speech, and government transparency,” by asking the court to lift a preliminary injunction issued by the U.S. District Court for Oregon and upheld by the federal appeals court for the ninth circuit.

The injunction includes the following protections:

The injunction was issued after news organizations, the ACLU of Oregon and others sued the city of Portland, the U.S. Department of Homeland Security and the U.S. Marshals Service to prevent law enforcement officials from blocking journalists and legal observers from documenting police activity during protests following the murder of George Floyd.

“How quickly the government asks us to forget the full-scale assault on racial justice and the freedom of speech launched by police departments and federal law enforcement officers in cities across the country – from Portland to Kenosha to Washington, D.C. – last year,” the letter said. “We have not forgotten and we cannot sweep those violations of our constitutional rights aside.”