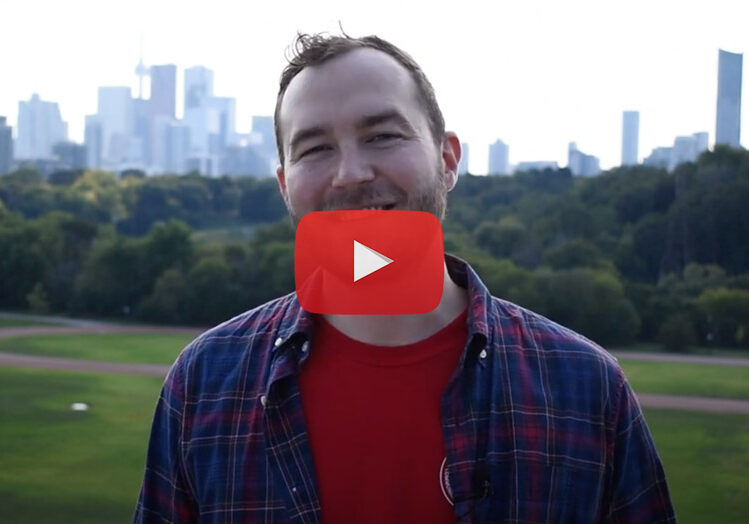 I hope you had a great Labor/Labour Day!

I was in Toronto with members of CWA Canada and the Canadian Media Guild celebrating Labour Day, which falls on the same day in the U.S. and Canada.

It was a total blast to be back together outside with other workers after two-and-a-half years of the pandemic.

This week we’re hosting a contest and asking NewsGuild-CWA members to show off their union swag.

Grab your best union swag (could be a button, local baseball cap, or NewsGuild t-shirt) and post a picture wearing the swag on Twitter. And tell folks what you’re thankful for and excited about! Tag us (@newsguild) and we’ll randomly select a member and send them either a NewsGuild hoodie or a jacket. We’ll pick the winner by next week’s newsletter, so also subscribe over here.

Let’s turn Labor/Labour Day into a whole week of celebrating each other as we build collective power together!

We were proud to march in Pittsburgh’s Labor Day parade today and stand with our fellow workers 💪 #GuildStrong pic.twitter.com/yCX7HlV0UY

Great day to be a union activist at the Labour Day parade in Toronto pic.twitter.com/G0fxrjJzWK

Ugh! I don’t want Labor/Labour Day to end!! @newsguild members truly are so amazing it busts my heart!! pic.twitter.com/CGzbZxYBP9