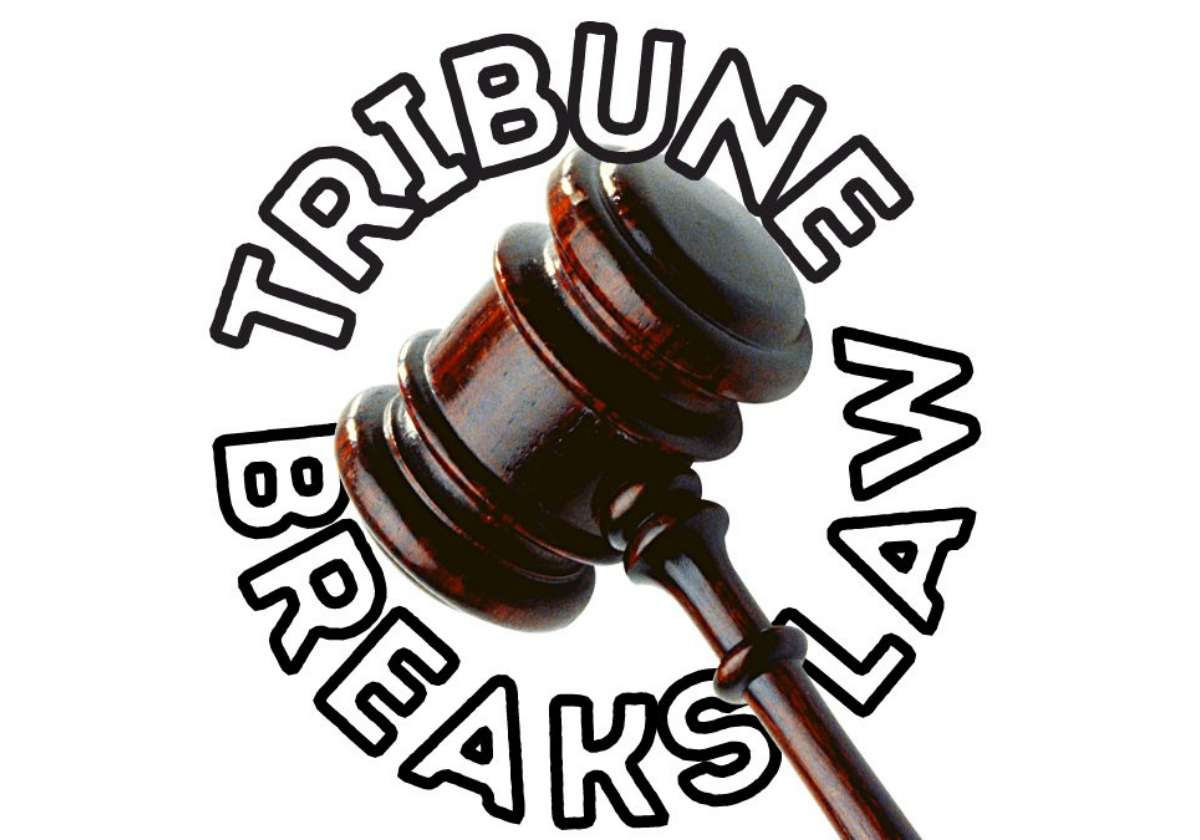 The NewsGuild’s Tribune-owned units won an important victory Monday when the National Labor Relations Board issued a complaint against the company for unilaterally changing employees’ healthcare benefits in October 2021.

While COVID cases were mounting, Tribune Publishing increased employees’ premiums by 14% and increased overall healthcare costs by 22% for some workers.

Tribune “implemented new healthcare benefits without first giving notice to and bargaining with the Union,” the complaint says. Under federal law, issues related to wages, hours and terms and conditions of employment are mandatory subjects of bargaining.

The complaint seeks an order requiring management to rescind the changes and make employees whole for additional costs they incurred. A hearing is set for Sept. 6.

In December, 100 Tribune Publishing workers attended a bargaining session to oppose the changes. “If Trib is sick of hearing this message, they should stop sickening us,” the DPS Guild tweeted after the session. The DPS Guild represents workers at the company’s Design and Production Studio.

“It’s the equivalent of sticking us up without a gun,” said Monivette Cordeiro, a reporter for the Orlando Sentinel.

“In the middle of the pandemic, @TribPub broke the law to make our health insurance worse,” the Tribune Content Agency Guild wrote in a tweet announcing the board’s complaint. “They threaten to draw out the case, but we’ll win.”

Katie Rice, a reporter for the Orlando Sentinel, tweeted, “How does it make sense to cut health insurance coverage *during a pandemic* for reporters who exposed themselves to COVID during their reporting duties and worked themselves to the point of exhaustion?”

“Every year, many of my colleagues and I had to downgrade our insurance to afford health care, but the costs keep going up without any say from our union,” tweeted Orlando Sentinel reporter Cristóbal Reyes. “We’re pushing back, and we’re winning.”

“I wish more people knew how much leverage they actually have to make their jobs better,” tweeted Trevor Fraser, a Sentinel business reporter.

Alden Global Capital, the notorious hedge fund known as “the destroyer of newspapers” took control of Tribune in 2021.

The Guild filed an Unfair Labor Practice charge in January on behalf of 11 Tribune-owned Guild units, which gave rise to the complaint: