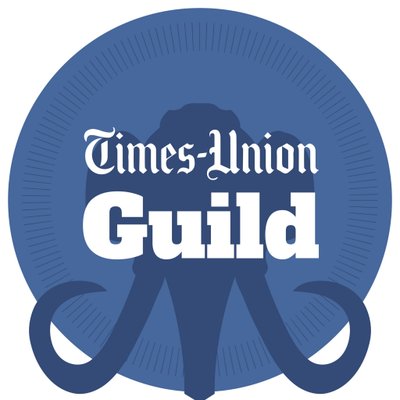 The newsroom staff of the Times-Union in Jacksonville, Florida has announced it is unionizing with the help of The NewsGuild-CWA. They are proud of their product, but are demanding that management acknowledge the role they play in creating award-winning journalism. They also have stated that having a union contract will force their owners, GateHouse Media, to deal directly with their employees.

Today, the newsroom staff of The Florida Times-Union/@jaxdotcom announced our intent to unionize. pic.twitter.com/rKhanJ4ghj