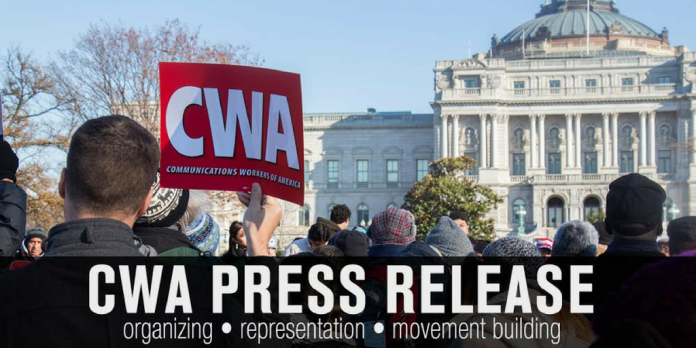 Republicans in the U.S. Senate voted to move ahead with their tax plan that hands over billions of dollars to corporations and the 1 percent at the expense of working and middle income families who will be stuck paying the bill.

The plan adds at least $1 trillion to the deficit, triggering mandatory budget cuts in Medicare and all the programs that working and middle income families depend on.

This tax plan is upside down. Instead of making working families pay more for tax breaks for the corporations and the wealthiest Americans, we should be closing the loopholes that Wall Street will continue to use. We should rebuild our infrastructure, make education affordable, and make sure that corporations keep good jobs here in the U.S., instead of opening up new loopholes that encourage the offshoring of jobs, as this tax plan does.

President Trump and the Republican leadership have been working hard to sell this tax deal to working families, claiming that every household will get at least a $4,000 pay raise, even though most economists — and even CEOs — say that corporations will use their tax cuts to buy back stock and reward investors.

That’s why my union has been asking our major employers like AT&T, Verizon, General Electric, American Airlines, NBC Universal and others, to commit to that raise in writing and guarantee that working families receive the $4,000 raise that they’ve been promised if this plan passes.

Between now and Election Day 2018, we’ll keep exposing this Republican tax plan as a corporate money grab that results in working and middle income families paying more, but getting far less. We’ll keep reminding working people about the $4,000 raise that President Trump and the Republican leadership promised them. We’ll work hard to bring about big changes in the November 2018 elections.