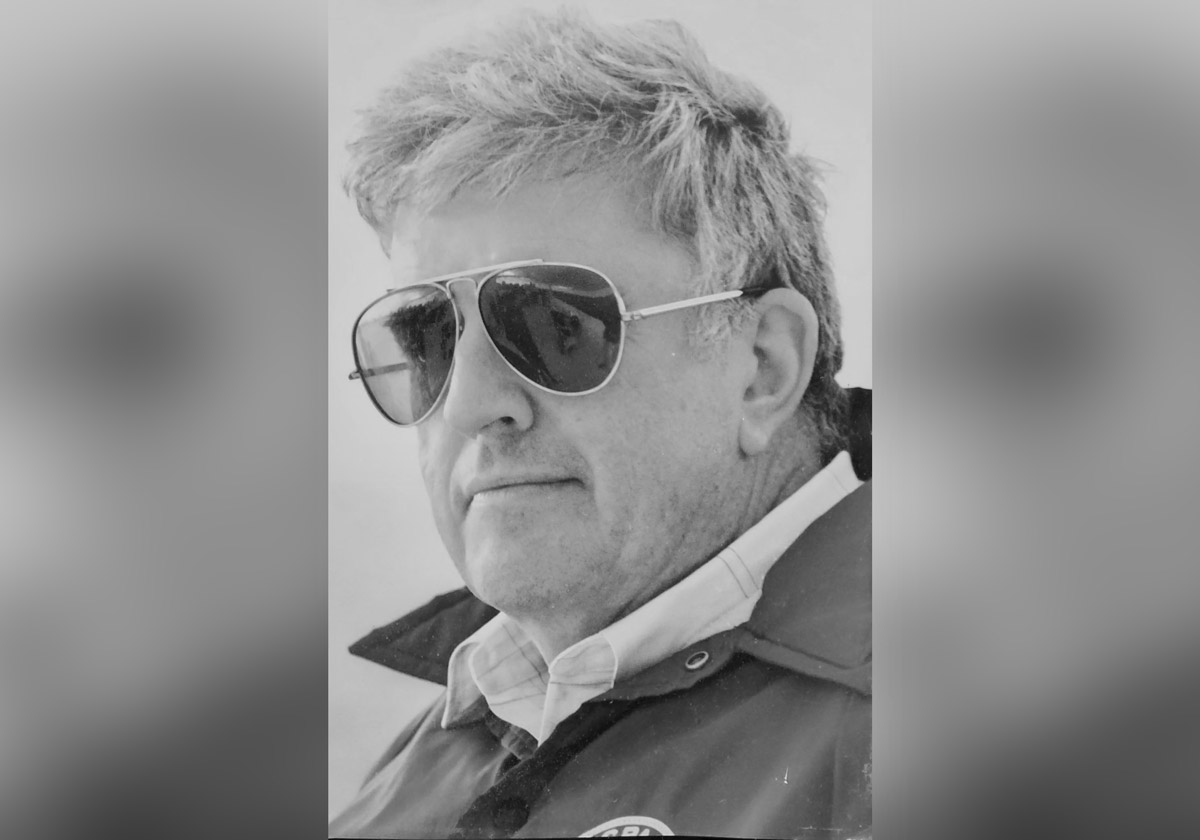 Bill McLeman passed away on Aug. 18, 2022, after a brief, intense bout of pneumonia.

A gentle soul with a heart of gold, Bill was never known to raise his voice, according to his widow, Bridget. He started life with few assets and created a strong family that will treasure his memory. He was a beloved husband, father, grandfather, uncle and a friend, Bridget wrote on Facebook.

Bill was born in the tiny community of Stewart, British Columbia, which borders Alaska. He lost his mother when he was 6 years old and his father struggled with depression. He was raised in a number of foster homes.

His great love was newspapers, Bridget said. He joined the newspaper world delivering papers while he was in high school in the 1940s and rose in the Newspaper Guild because his peers continually chose him to represent them. He began his reporting career at the now defunct Vancouver Herald and later moved on to the Vancouver Sun.

He established a reputation as a key negotiator at the Vancouver Newspaper Guild and became its Executive Director. He eventually became the first Canadian director of The Newspaper Guild (now The NewsGuild).

In 1988 he became Director of Field Operations of The Newspaper Guild and moved with his family to Washington, D.C. There, he played an important role in the Guild’s 1995 merger with the Communications Workers of America, negotiating alongside former Guild Presidents Linda Foley and Chuck Dale, who died in 2007.

“It was critical to have Bill on that,” Linda Foley said by phone on Friday. As field director, Bill oversaw the staff representatives and was well-versed in the issues facing the Guild’s Canadian membership.

“Bill was a very hard worker,” Foley said. “He’d be in the office well before I got there and was usually there when I left. He paid attention to the details and always put in the work.” Foley added that Bill had a really good sense of humor and championed her opinion when she was still young in the Guild.

“He imbued me with self confidence at a time when it was really important,” she said.

Retired Staff Rep Bruce Nelson said that Bill “was a deeply valued coworker, the best boss I ever had, and one of the best human beings I’ve known.”