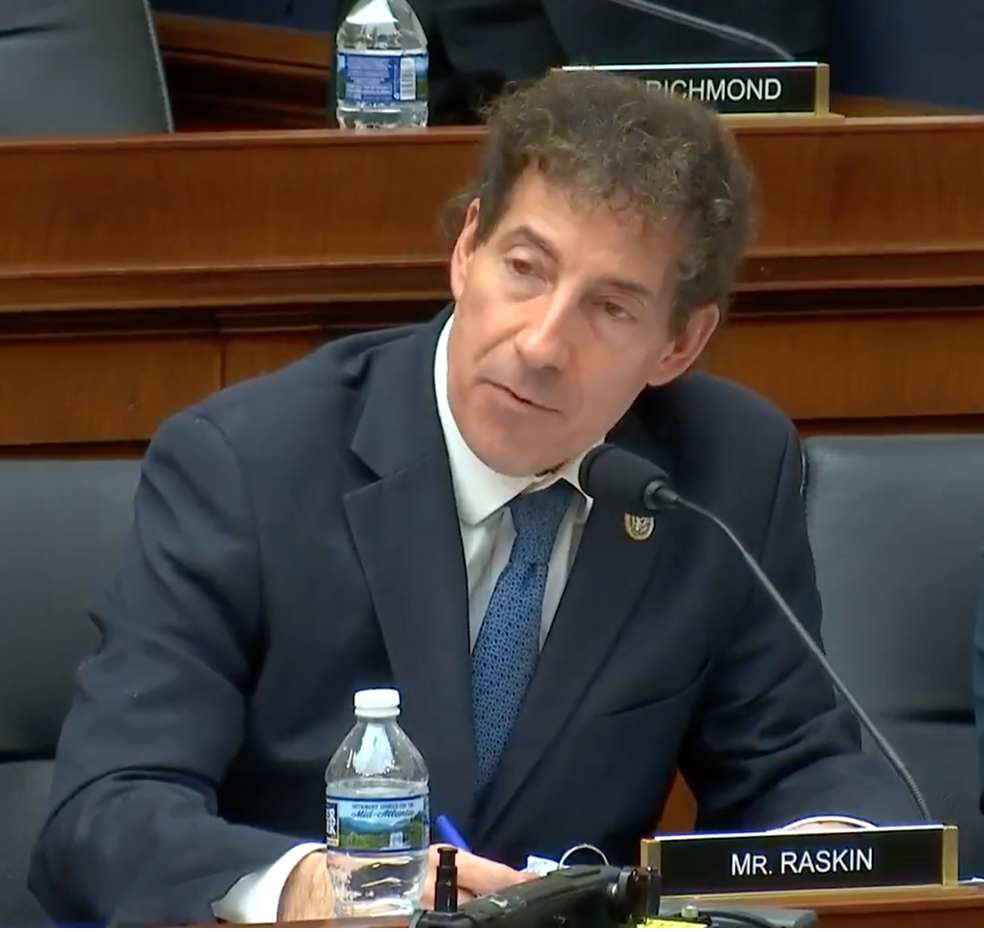 Nov. 20, 2017 – Rep. Jamie Raskin (D-MD) and Rep. Jim Jordan (R-OH) introduced a bipartisan federal shield law on Nov. 14 that would protect journalists from being forced to reveal confidential sources or documents in most cases.

The Free Flow of Information Act of 2017 (H.R. 4382) was introduced after Attorney General Jeff Sessions, in testimony before the House Judiciary Committee, refused to state categorically that the Department of Justice would not prosecute journalists who maintain the confidentiality of their sources.

The District of Columbia and 49 states have some protection from local and state agencies, according to the Society for Professional Journalists, but no legislative protection exists at the federal level.

“The First Amendment provides for a free press, but that guarantee means nothing if reporters cannot protect whistleblowers and confidential sources, or if reporters have to live in fear of prosecution or jail time,” Raskin said. “When the press is unable to do its job, the American people – and our ability to function as a democracy – suffer. A free press is the people’s best friend and the tyrant’s worst enemy.”

“All of the rights protected in the First Amendment need to be defended,” Jordan said. “From the religious liberty in our churches, to the free speech of students on college campuses, to the ability of reporters to protect the confidentiality of their sources, these fundamental American freedoms must be strengthened and preserved.”

The proposed law is identical to a bill (H.R. 2102), which passed the House in a vote of 398-21 in 2007. The legislation was co-sponsored and championed by Vice President Mike Pence when he was representing Indiana’s 6th District in Congress. Virtually identical bills were proposed in the House in 2005, 2009, 2011 and 2013.

In 2013, Sen. Chuck Schumer (D-NY) reintroduced a version of a bill he had pushed in 2009 at the urging of the White House, which was under fire over the Justice Department’s use of a broad subpoena to obtain phone records of Associated Press reporters in connection with a leak investigation.