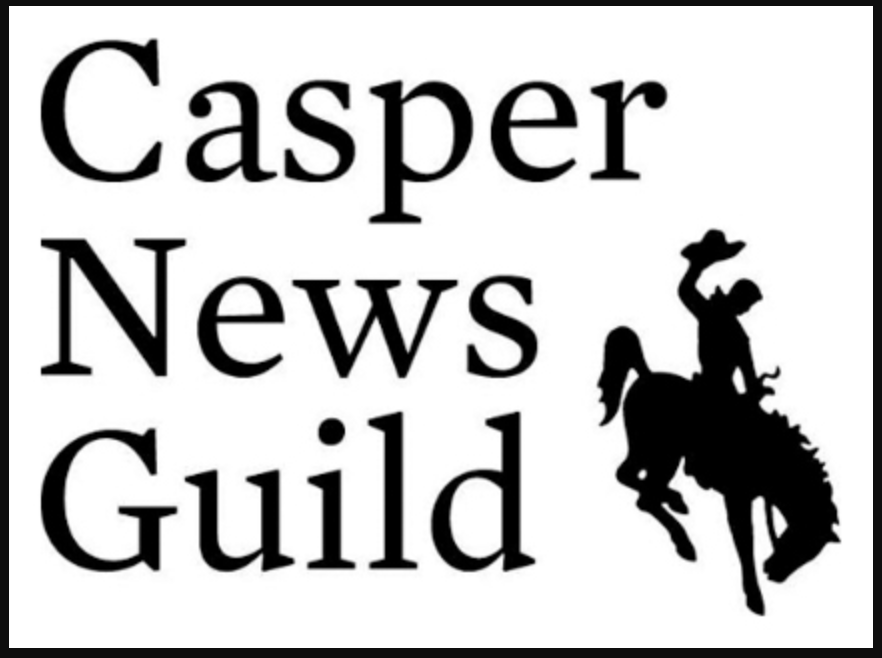 Feb. 27, 2018 – The journalists of the Casper Star-Tribune have made history, voting for a voice at work and becoming the first NewsGuild unit in Wyoming. Below is the statement the Organizing Committee posted online.

“The Casper Star-Tribune newsroom voted in favor of forming a union today, the first time Wyoming’s statewide paper has unionized in its 127-year history.

“We at the Casper News Guild are pleased with the result of this vote. As we have said from the beginning, our goal is to protect and strengthen the future of the Star-Tribune, as well as Casper and Wyoming’s news, for many years to come. Since filing for an election earlier this month, communication between newsroom employees and management has been open and respectful. We look forward to furthering that cordial relationship in the months to come as we bargain with the Star-Tribune’s corporate owner, Lee Enterprises, to reach a collective agreement that benefits both the newsroom and the company.

“The Star-Tribune is the first Lee Enterprises property to unionize while owned by the company, according to the Communication Workers of America.

“Nine members of the 11-person unit voted in favor of forming the union, which will be the ninth unit of the Denver Newspaper Guild, Communication Workers of America Local 37074.”

— The organizing committee of the Casper News Guild